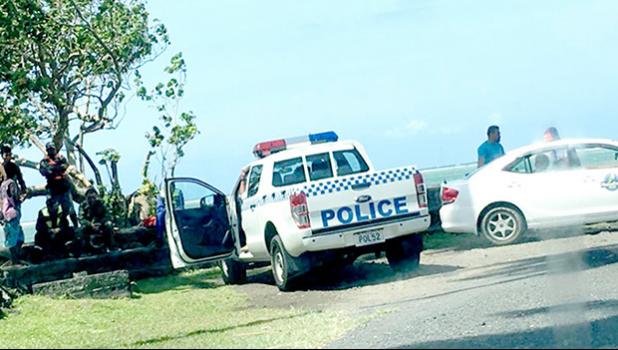 Apia, SAMOA — A Chinese expatriate was killed at Vaitele on Saturday night from what emergency health officials confirmed as knife wounds.

Three other Chinese men who were with him also suffered cuts and bruises.

The deceased died on arrival at the TTM Hospital Moto’otua from what was reportedly knife wounds on the upper chest area. The others who were injured were treated and discharged from the hospital in the afternoon.

Personal accounts by the injured victims alleged that they were attacked by a group of young males in their 20s at Vaitele.

The attackers were reportedly drinking alcohol when the alleged attack took place around 10.00pm in the evening.

China’s Ambassador to Samoa HE Mr. Chao Xiaoliang and a large turnout of the Chinese expatriate community were at the emergency ward today.

Attempts are being made to confirm if there have been any arrests made.