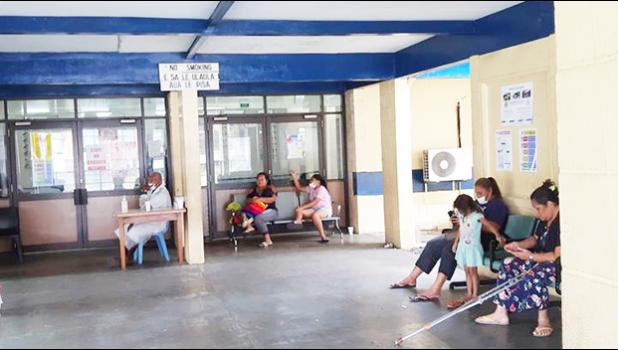 Auckland, NEW ZEALAND — An Auckland family has filed a complaint with a hospital in Samoa over its treatment of their late mother.

The Aloese family was in Samoa last month for a family reunion, when the mother had a seizure.

The woman's daughter, Grace Aloese, said an ambulance was called but instead a fire truck arrived without paramedics.

"We got there, and nothing was prepared for her like no machine was on.

"They [doctors and nurses] were just standing around the bed and then two minutes after my mum or one minute after we arrived there, the lady that was there told us that our mum had passed."

RNZ Pacific has contacted the hospital for comment, but is yet to receive a response.