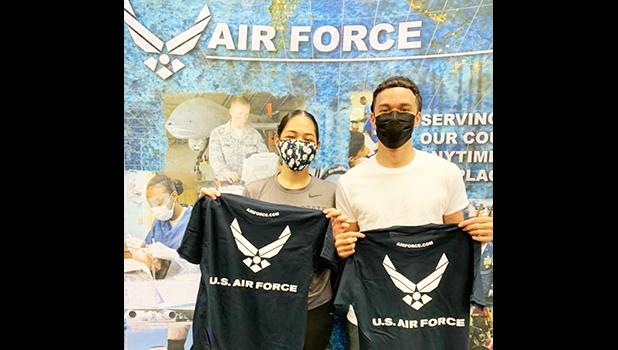 Soriano later told Samoa News via email from Hawaii, where he is based, that the recruits from American Samoa arrived on Aug. 13th.

His Facebook posting and photos have been shared by others on social media and reposted to their accounts along with congratulatory messages to the recruits. The families in American Samoa send the recruits love and prayers.