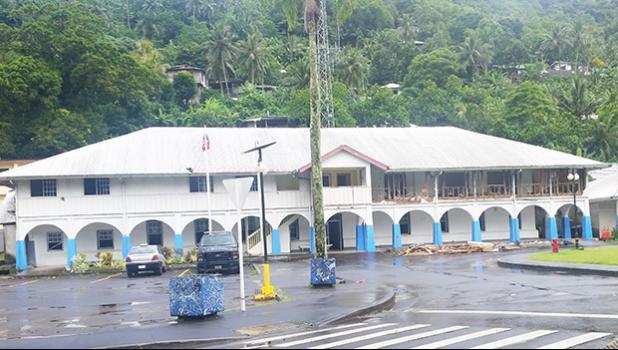 Pago Pago, AMERICAN SAMOA — Three female police officers were arrested and placed in custody at the Territorial Correctional Facility (TCF) early Sunday morning for traffic violations including driving under the influence of alcohol.

A source told Samoa News that the arrest of a police officer for any crime is a shame on the whole Department of Public Safety because police officers are sworn to uphold the law and the public looks up at them as good role models. Their job is to enforce the law, prevent crimes, respond to emergencies and provide support services.

“I salute all men and women in the blue uniforms for dedicating their lives to service and to protecting this community. Unfortunately, a few officers fail to do their part and as a result, they are arrested and charged according to the law,” said one retired police officer.