Spawnbreezie’s “night” is the talk of the town 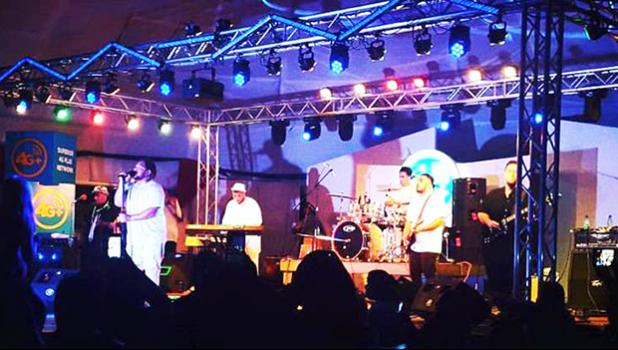 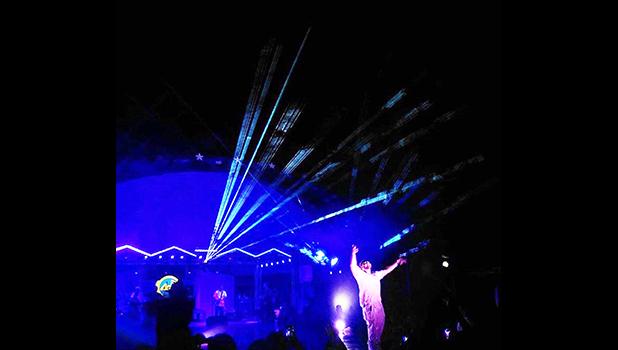 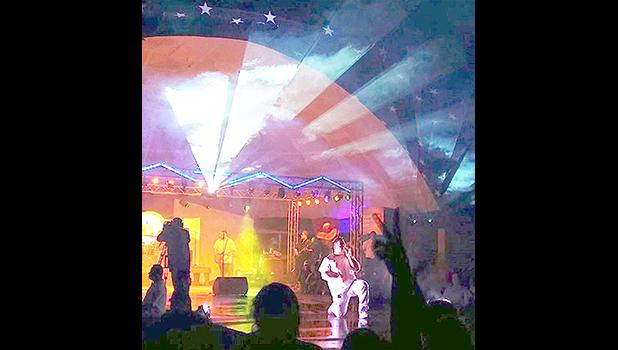 The territory's first laser light show was on display this past Saturday during the Spawnbreezie concert hosted by Bluesky Communications at the Fagatogo Pavilion — it was part of the celebration that launched their new 4G Superior Network in the Territory, this past week.

The laser light show was the work of Spy Glass, a company based in New Zealand that is renowned for using innovative and the latest technology to create their work.

It was Spawnbreezie’s first concert on island and was attended by hundreds of people who gathered to enjoy the music — local musicians also performed — as well as a well-known DJ from Seattle, DeeJay LuceScrewz, who played music which got the audience on their feet to dance and enjoy the night.

Spawnbreezie performed classic songs especially fan favorites that were a smash hit like “Oh My Goodness” and YouTube hit “Don’t Let Go” with over 1 million views each and also singing covers of old school songs like “I wanna be your man” originally by Zapp & Roger.

With his new album, Rest Your Hands, released, our island concert kicked of his Spring Tour this year, and he heads back to the mainland next week to continue this tour.

With backup singers, who are local Fagaitua alumnis and two other local musicians LJ and Daniel Helsham — they played guitar for Spawnbreezie’s concert, he sure made himself feel at home.

Daniel Helsham posted on Instagram saying, “Thank you God for the opportunity to be a part of Team Spawnbreezie. I’m truly blessed to have played with these talented people, especially our local talent.”

Spawnbreezie said in an interview with Samoa News, “I have felt so much love from everyone on this island. It has been a great experience and I look forward to coming back home.”

His unique sound echoed throughout Fagatogo and could be heard from miles away especially while the road was blocked — so everyone could enjoy the free concert.