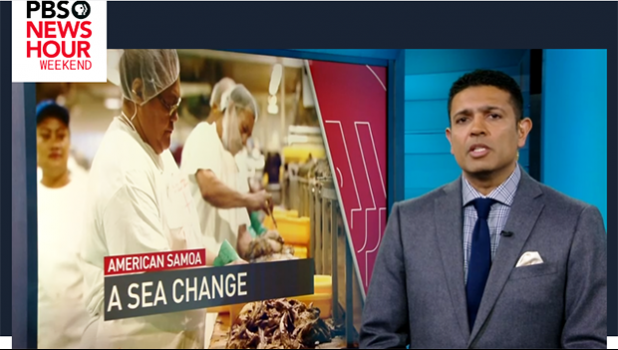 Pago Pago, AMERICAN SAMOA — Locally based fishermen who supply the lone Starkist tuna cannery in American Samoa are facing a perfect storm of obstacles that are threatening their economic survival. A battle is now on in the U.S. territory to fend off those looming challenges, from rising fuel costs to international competition. Special correspondent Mike Taibbi reports with support from Pacific Islanders in Communications.