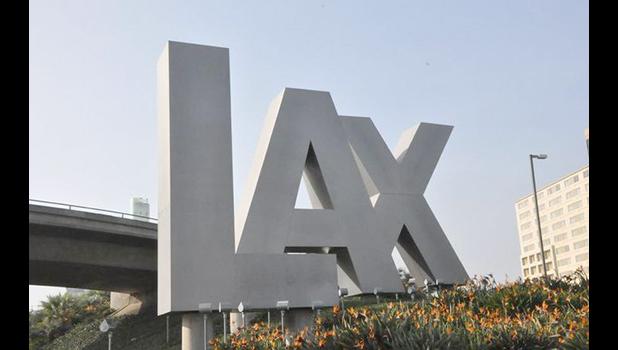 Apia, SAMOA — Samoan sailors stranded in the United States after a planned repatriation flight was cancelled last week, can expect to be home in January, according to Prime Minister Tuila'epa Sa'ilele Malielegaoi .

Speaking on his weekly television program, he said the Cabinet discussed the matter last week and the plan was to bring home the sailors next month.

The sailors were due to travel home on 27 November on what was supposed to be the first direct flight from the US to Samoa.

However the flight from Los Angeles was cancelled at the last minute after a sailor who had been a passenger on a 13 November flight from New Zealand tested positive for Covid-19.

The sailor had worked in Italy and it was later established he was an historical case that was no longer infectious.

Tuila'epa said the incoming sailors wouldn't travel directly to Samoa but would transit through New Zealand.

While there they would complete all required medical check-ups before finishing their journey home.