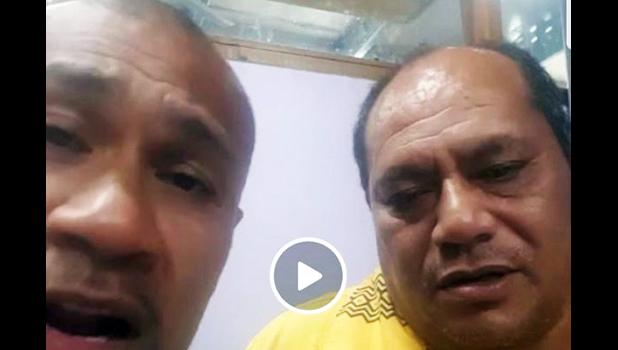 This has been confirmed by his lawyer, Unasa Iuni Sapolu, who is with her client at the Apia Police station.

She told the Samoa Observer the charge is in connection to allegations made by Mr. Paulo online, which allegedly defamed Prime Minister Tuilaepa Dr. Sa’ilele Malielegaoi.

It was not possible to get an official comment from the Police last night.

King Faipopo, who is based in Australia, arrived in Samoa on Thursday for his mother’s funeral.