No let up in sight for marijuana prosecutions in American Samoa 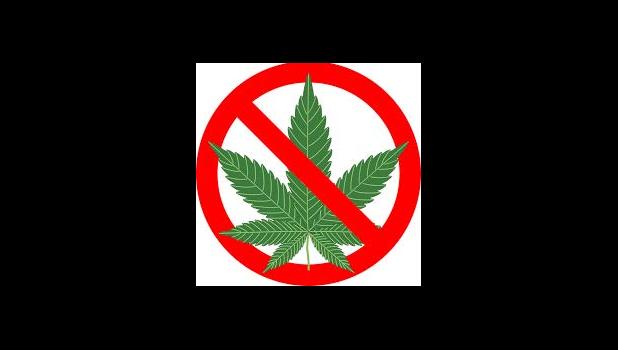 Pago Pago, AMERICAN SAMOA — A man was arrested last Friday night after police found 6 hand rolled marijuana cigarettes inside his vehicle during a routine traffic stop —  he was observed not wearing a seatbelt.

Lomitusi Savea, who is on probation for a drug conviction 4 years ago made his initial appearance in court this week. He’s charged with one count of unlawful possession of marijuana, a felony.

Bail is set at $5,000 surety bond and Savea’s attorney informed the court that his client wishes to exercise his constitutional rights to a preliminary examination (PX), which is now set for next Tuesday, May 19th.

On the night of May 8th, the DPS Vice and Narcotics Unit was contacted after traffic cops allegedly found drugs in a vehicle that was pulled over in front of a Tafuna store, for a traffic violation. According to officers, the driver of the truck was not wearing his seatbelt.

Officers approached the driver who was later identified as Savea, the defendant in this matter. Savea did not have any photo ID when he was questioned by officers. Officers also discovered that the truck’s registration expired in 2018. For these reasons, Savea was informed by officers that they were going to impound his truck, and he needed to come with them to the Tafuna Police Substation (TPS) for further investigation.

Before Savea was transported to the TPS, he was patted down as per protocol, and officers found a small baggie containing 6 hand rolled marijuana cigarettes inside Savea’s pant’s front pocket.

When asked about the 6 hand rolled cigarettes, Savea told officers, “It’s marijuana for my own personal use.”

In a verbal statement to police, Savea admitted to owning the drugs found inside the truck and inside his pant’s pocket. Working as a mechanic, Savea told police he just returned from his friend’s home in Vailoa where he helped his friend fix his bus. Before he left his friend’s house, his friend gave him two small baggies containing marijuana. Savea refused to reveal to police the name of his friend from Vailoa.

He further stated to police that he only smokes marijuana to give him strength to do his work but he never smokes methamphetamine.

In 2016, Savea was sentenced to 5 years probation after being convicted of unlawful possession of marijuana. He served 20 months at the TCF as a conditions of his probation. The court also ordered him to depart the territory and remain outside of it border for the duration of his probation. This condition was stayed until further order of the court.

Savea’s conviction stems from an incident when police arrested him and two other men for disturbing the public peace in Malaeimi. During the arrest, police found a small baggie full of green leafy substance, which later tested positive for marijuana.