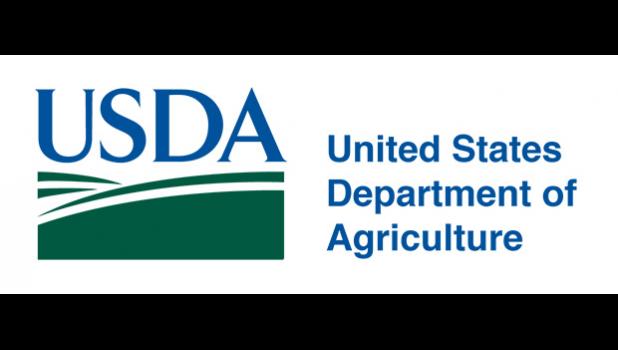 “American Samoa incurred massive damage from Gita,” Lolo wrote in a letter last week to US Secretary of Agriculture, Sonny Perdue. “Our agriculture was virtually wiped out for the entire growing season, leaving our 2600 farmers, most of whom are subsistence farmers, in desperate straights.”

Farmers “and their 13,000 dependents and many others in American Samoa continue to feel the financial and emotional strain placed on them” by Gita.

Lolo asked Perdue for his personal assistance in getting the funds released as quickly as possible.

According to provision of the federal “Additional Supplemental Appropriations for Disaster Relief Act of 2019”, $18 million shall be available for the Secretary of Agriculture to provide a grant to American Samoa for disaster nutrition assistance in response to the presidentially declared major disasters and emergencies.

Funds made available to the territory shall remain available for obligation by American Samoa “until September 30, 2020”.

In his letter, Lolo thanked the President for signing the bill into law, as well as Perdue and others in the Administration for their aid in American Samoa’s recovery following Gita in February 2018. He also thanked Congresswoman Aumua Amata and the US Congress for the supplemental funding.

“Unfortunately, the process took far longer than we had hoped for, a sentiment I know was shared by all states and territories that were affected by natural disasters in 2018,” Lolo wrote to Perdue.

“Nonetheless, the people of American Samoa are still struggling from Gita and in many cases, to rebuild their lives and relief… and the supplemental nutrition assistance included for our territory, is still very much needed.”

In conclusion, the governor offered to Perdue the full cooperation of his office and his administration “in getting the proper mechanisms in place to make sure that these funds get into the hands of the people as quickly as possible”.

In April this year, Lolo wrote to US congressional leaders, as well as Hawaii’s congressional delegation, asking them to consider increasing the nutrition assistance from $5 million to $18 million “because of the seriousness of the continuing impact of Gita on citizens” of the territory.

“The greatest area of loss was to the 2,600 farmers who lost their crops for an entire growing season, valued at $13 million,” the governor wrote. (See Samoa News May 13th edition for details).