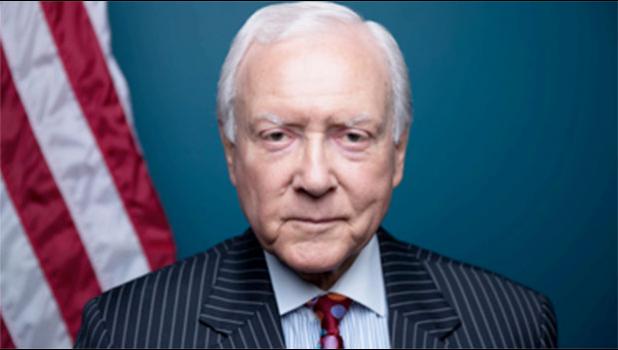 The proposal, S. 2348, will help spur the regional economy and secure access to health services by providing more sustainable air transportation between the island of Tutuila and the Manu`a islands.

“Reducing the regulatory burden on carriers operating in American Samoa is long overdue,” Hatch said. “Needlessly overbearing regulations have encumbered American Samoan’s lives and jeopardized the availability of critical air services between Tutuila and the Manu’a islands. This proposal will establish a commonsense approach that will cut red tape and allow regional carriers to focus their resources on improved affordability and reliability. I am proud to join Congresswoman Aumua Amata Coleman Radewagen and American Samoa Governor Lolo Matalasi Moliga in the effort to improve the lives of American Samoans.”

“The Honorable Senator Orrin Hatch is restoring hope and giving a lifeline to the people of American Samoa as well as restoring faith in the commitment by the Congress to the tenets of our Deeds of Session with the United States of America entered into 1900 and 1904.”

Phil Ware, President and CEO of the Territorial Bank of American Samoa

“As the CEO of a banking organization in American Samoa, I am very familiar with the important issue of interisland transportation as it relates to the economy of the island and the welfare of the American Samoa citizens. Thank you for your recognition of one of several situations that put the people of American Samoa at a great disadvantage to live and compete in a global economy.”