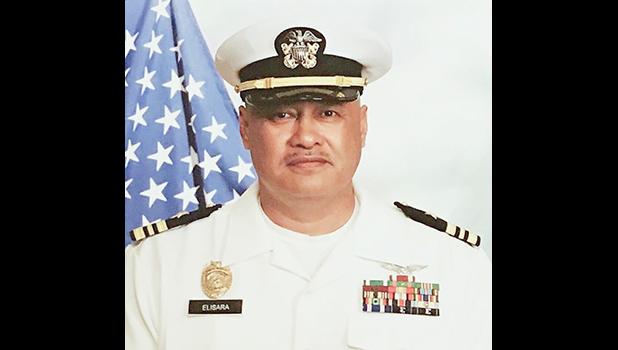 Pago Pago, AMERICAN SAMOA — A US military retiree, with Customs experience in the US Navy and military police, is the new Chief of Customs, overseeing the Customs Division of the ASG Treasury Department.

Responding to Samoa News questions, Deputy Treasurer for Revenue, Keith Gebauer, confirmed that Elisara has been hired and officially began in his new post on May 6th. Elisara will be completing his orientation and training over the next 30 days.

“We had an excellent pool of qualified candidates respond to the job advertisement back in February, and the final selection was made after the interview and background process was complete,” Gebauer said yesterday morning.

“We believe his work experience — which included military police and Customs in the Navy — will be a tremendous asset in his new role to strengthen and secure our borders,” he added. “Chief Elisara, along with the Customs Division management team and the agents and officers will continue to strive to achieve their mission and objectives.”

As previously reported by Samoa News, Deputy Chief of Customs Iuliano Falaniko, was overseeing the day-to-day operations at Customs, when Moevao resigned, until a permanent replacement could be found.

A May 10th Treasury Department press statement notes that Elisara brings 25 years of military services experience with the U.S. Navy, from which he retired as a Lieutenant Commander.