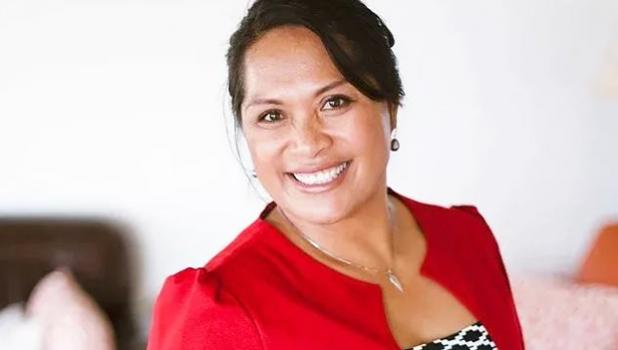 Honolulu, HAWAII — The proposed disqualification of House candidate Sai Timoteo is raising questions about the decades old policies that bar American Samoan citizens living in the U.S. from voting and running for office.

Tupola says that Timoteo should be allowed to run.

"She's been living in the community longer than I have, she has more Waianae roots than even me and my family and I know for a fact that her intention is to serve the community," Tupola said.

The state says Timoteo is ineligible because, as a citizen of American Samoa, she's considered a U.S. national and not a U.S. citizen.

Tupola said Timoteo is being treated like a second-class citizen.

"They're called American Samoans, but yet they have less rights than other American citizens," Tupola said on Thursday.

A lawsuit filed in Utah earlier this year is seeking to grant American Samoan citizens full U.S. citizen rights. It argues that the U.S. Constitution guarantees citizenship to all people born in the U.S. or its territories.

The territory's government opposed a similar lawsuit filed in 2012 partly because of its potential impacts on American Samoa's land tenure system, which bars landownership by people who are not of American Samoan citizenship, according to a recent article in the Los Angeles Times.