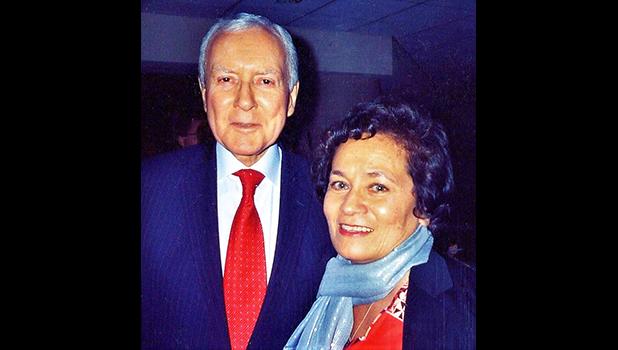 Congresswoman Amata’s bill, H.R. 276, was already passed by the House of Representatives early last year, and that same objective is now making new progress in the Senate with Senator Hatch’s introduction of the companion bill, S. 2348.

This legislative effort by Senator Hatch and Congresswoman Amata would amend Title 49, United States Code, so that American Samoa can count on air service between islands.

“I’m very pleased that our legislative effort to ensure reliable air service in American Samoa has earned the backing of Senator Hatch, who introduced the companion bill in the Senate,” Aumua Amata said.

“Senator Hatch’s support for this priority is great news, and essential to establishing the momentum to proceed through the Senate and become law in the near future. I deeply appreciate Senator Hatch’s friendship for American Samoa, and his support of several such priorities for the territory, including the American Samoa Economic Development Credit and the territorial bank.”

Specifically, H.R. 276, changes the requirement of foreign carriers who service the routes between Tutuila and Manu'a to streamline unnecessarily burdensome paperwork.

Currently, the carrier must apply for a waiver every 30 days, but the bill reduces that application requirement to every six months – a change to a requirement known as cabotage. Congresswoman Amata’s measure passed the House by unanimous consent about one year ago.

“American Samoa relies on air service between the islands of Tutuila and Manu'a from carriers that are not based in the U.S. or American Samoa, and it is reasonable to streamline the permitting process so that we can depend on these flights,” continued Congresswoman Amata.

“A constant process of re-applying for permits is an unnecessary discouragement to the current carriers and any others that might consider local services in the future. Reducing this burden makes sense, especially since there’s not a U.S. or American Samoan competitor involved. Hopefully, this change will help hold down travel costs or eventually increase the options for travel from island to island.”

“This bill is important to the people of American Samoa, and I want to thank Senator Hatch for his leadership on this effort in the Senate,” concluded Amata. “Also, on the House side, we rapidly passed the bill because of the strong support of Chairman Shuster, Subcommittee Chairman LoBiondo, and other Members of the Transportation and Infrastructure Committee.”