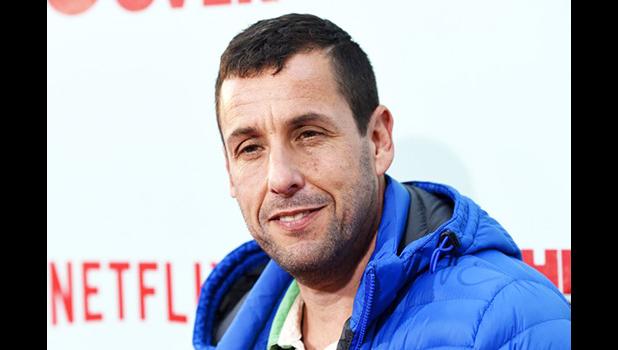 NOT REAL: Charlottesville Killer Was Hillary Supporter, Funded By Soros

THE FACTS: James Fields, who’s charged with murder after police say he drove his car into a Charlottesville, Virginia, crowd last weekend, supported President Donald Trump during the 2016 campaign, his former teacher told the AP. GoFundMe confirmed that it removed “multiple campaigns” to raise money for Fields; none were started by billionaire George Soros, who has been a frequent target of hoax sites. The stories shared by YourNewsWire and other sites claim Fields’ arrest is part of a “false flag” aimed at sparking a civil war.

THE FACTS: There aren’t any Muslims on the federal bench and the president has no authority to fire federal judges. Abid Qureshi, a Washington, D.C., attorney, was nominated last year by former President Barack Obama to be the first Muslim federal judge, but he wasn’t confirmed by the Senate. The hoax story by a site named As American As Apple Pie and shared by others also claimed Trump used the “evacuation clause” to remove the judges. There is no such clause that is part of federal law.

THE FACTS: Divers didn’t find a German U-boat at the bottom of the Lake Ontario despite a story posted last year by admitted hoax outlet World Daily News Report, shared recently by other sites. The story suggests the ship may have sunk during the non-existent Battle of Niagara Falls. The photos included with the article show in reality a rusted Soviet submarine and two divers from a 2010 expedition to the North Pole by a French team.

NOT REAL: British PM Theresa May: Pedophiles Should be Allowed to Adopt Children Too

THE FACTS: The story by Neon Nettle is based on a 2010 article by a British law professor that called for May, who was the U.K.’s home secretary at the time, to relax rules banning sex offenders from caring from children. May had previously ordered a review of vetting procedures for adults coming into regular contact with children other than their own, but May’s spokesman said at the time that her office wouldn’t consider allowing pedophiles to adopt.

NOT REAL: What Adam Sandler is Saying About Mormons

THE FACTS: The comedian didn’t come to the defense of Mormons on a recent podcast, despite a slew of identical articles on websites designed to look like local news outlets. The story claims Sandler stepped into say Mormons were “decent people” when an unnamed interviewer began to disparage them. All of the sites include a disclaimer saying the stories on them aren’t real.