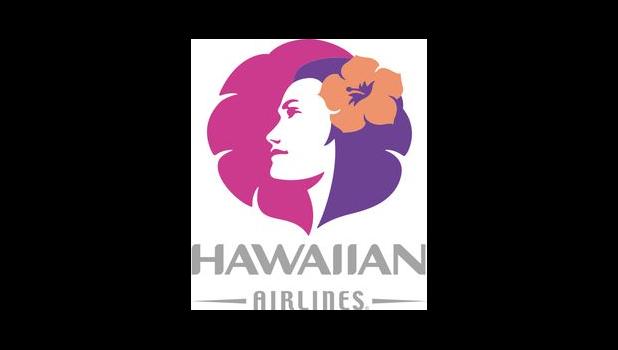 HONOLULU (AP) — Three Hawaiian Airlines baggage handlers are being investigated for theft after guns were reported stolen from the checked luggage of law enforcement officers.

Maui police and federal agents arrested the airline employees Thursday. A 28-year old Wailuku man and a 52-year old Kihei man are suspected of first-degree theft, while a 29-year-old Wailuku man is accused of third-degree theft in connection with a separate investigation.

Hawaiian Airlines security investigators had alerted police to the suspected thefts in August.

Authorities say a Hawaii deputy sheriff’s firearm was stolen from his suitcase while he traveled from Los Angeles to Hilo in June. A month later, a weapon was removed from the bags of a California officer, who was traveling from Kahului to San Jose.

The airline employees are on leave without pay.