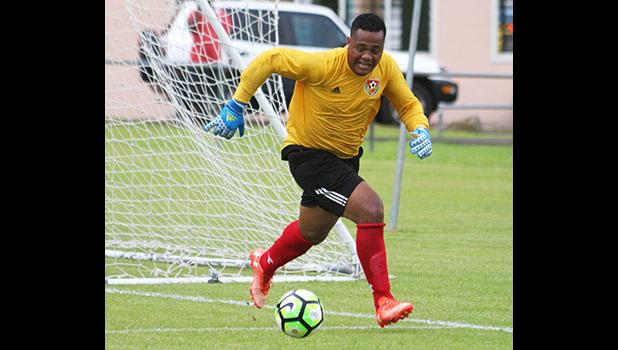 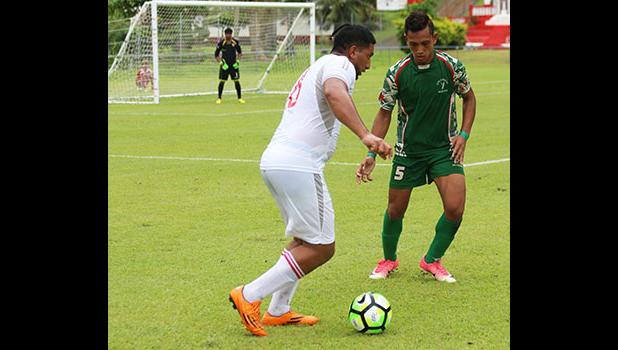 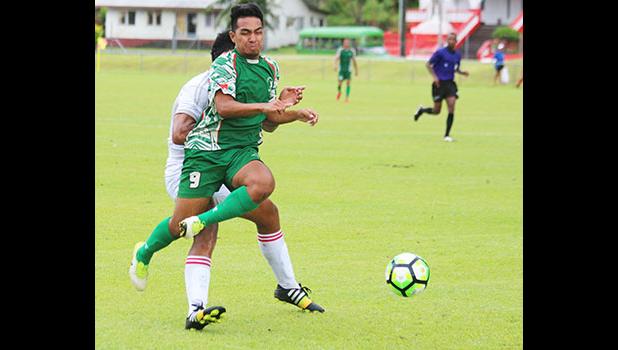 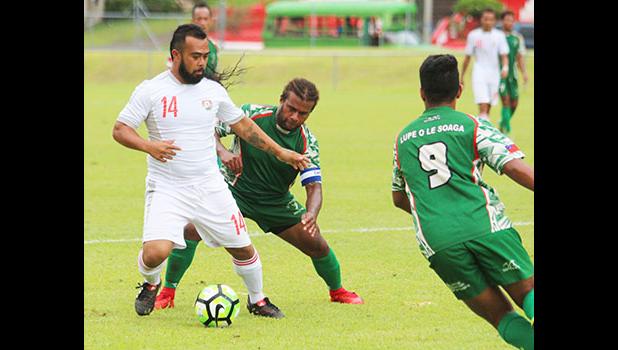 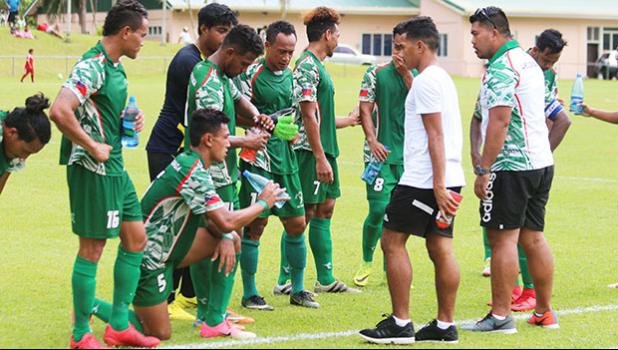 Last Friday was the final day of the 2018 Oceania Football Confederation (OFC) Champions League Qualifier held at the Football Federations of American Samoa (FFAS) Pago Pago Soccer Stadium. Soccer action saw Tupapa Maraerenga FC of Cook Islands secure an undefeated record after sending Pago Youth home with a 5 - 0 loss, as the Lupe ole Soaga of Samoa held on to keep their momentum going after a 6 - 0 victory against Veitongo FC of Tonga.

As of now, Veitongo FC and our local Pago Youth team have not collected a win in the 2018 OFC Champions League Qualifiers, instead both teams have two losses each, with a draw on both records after their first match against each other that resulted in a tie.

The only loss to the Lupe ole Soaga team’s record was their defeat that came in their first match of the qualifiers against the Cook Islanders – who have not lost once in the competition.

Lupe ole Soaga have secured the final slot in the OFC Champions League 2018 Group Stage after winning 6 - 0 against the Tongans, with a second place at the Qualifiers – behind the Cook Islands Club Champions, Tupapa Maraerenga FC.

Tupapa sealed their place at the top with a clean sweep 5 - 0 victory over Pago Youth in the final match of the Qualifier, earning their place in Group A of the next stage.

The top scorer in the qualifiers Suivai Ataga who leads the competition with 6 goals – managed to lead Lupe ole Soaga with numerous opportunities at Veitongo’s goal, but was never able to get in, as Semisi Otukolo, the secondary goalie for the Tongans started the match inside the box and denied the majority of Samoa’s strike for goal in the beginning of the opening half of play.

Unfortunately, Otukolo had to be replaced in the first half of the match, after taking a hard knocking save that took him out of the game, bringing back Motekiai Faupula in to goal keep for the Tongans.

Not long after the changeout, the Tongan wall collapsed after Bird Vaiaga netted Lupe ole Soaga’s first goal of the game with just 30 minutes into the opening half of play.

In total, four goals were netted by Lupe ole Soaga in the first half of the game, with Veitongo FC unable to score.

In the second half of play, the team from Samoa scored two more goals, by sticking to their passing strategy. Veitongo FC, unfortunately, was not able to score at all.

Although the Pago Youth team fought hard against the top team in the Qualifier, it was clear that Tupapa Maraerenga had more experience and fitness over our local team.

It didn’t take long for Tupapa to net their opening goal, coming by way of striker Maro-Bonsu Maro who netted the Cook Islanders’ first goal of the game within the seventh minute of the opening half of play.

Not too long after that, Tupapa’s second goal of the match netted after a powerful shot by Geoffrey Strickland who charged up his shot from outside of the box.

Then just as Pago Youth started settling down and started to utilize their passing skill, the rain poured onto FFAS Pago Pago Soccer Stadium — which had a huge impact to the remainder of this match.

During halftime, Tupapa Maraerenga FC Head Coach Alex Napa engineered a strategy for the Cook Islanders that would secure them their third victory of the competition.

Coming into the second half of play, Maro-Bonsu Maro and Geoffrey Strickland each scored a goal early in the half, to extend their lead 4 - 0, as Sean Latimer sealed the deal with a final goal, a shot that was charged up from behind the box for Tupapa’s final goal of the match, securing a 5 - 0 victory over the scoreless Pago Youth.