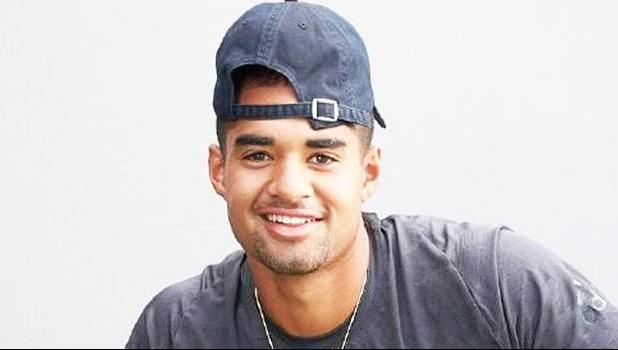 Chino,CALIFORNIA — Less than two weeks after Kyler Murray became the first person in history to be drafted in the first round of both the NFL and MLB, America is bracing for the emergence of another dual-code superstar hoping to one day take the country by storm.

DJ Uiagalelei is a football weapon colleges have been clamouring to get their hands on for years. Scholarship offers flooded in — at least 30, according to a Sports Illustrated feature — and they were landing in his letterbox before the quarterback had thrown a single pass in high school. He even received at least one offer while he was still in grade six.

And it's no surprise why. At 1.93m tall and nearly 110kg, Uiagalelei is an absolute physical specimen. Built like an offensive lineman but with the skills and smarts — and importantly, the rocket arm — to dominate as a play-caller, he enjoyed a stellar high school career for St John Bosco, throwing for more than 6000 yards and 77 touchdowns with just nine interceptions in two seasons as the starting quarterback.

Although just a teenager, big things have been expected of Uiagalelei for a long time and on Monday he'll make one university very happy when he verbally commits to take his talents to either Oregon or Clemson.

But scaling the heights of professional football hasn't been Uiagalelei's only dream. Like Murray, who was selected by Arizona at pick No. 1 in this year's NFL Draft, his freakish gifts also carry over to baseball. The same arm that makes him so dangerous at quarterback also gives him the ability to pitch a fastball at 150km/h.

The No. 1 ranked quarterback in the country for the 2020 class still wants to play baseball at college and his high school baseball coach Don Barbara said if he wanted to, Uiagalelei could make it to the majors in no time.