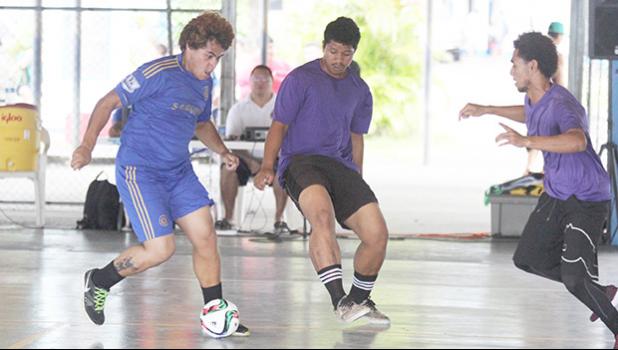 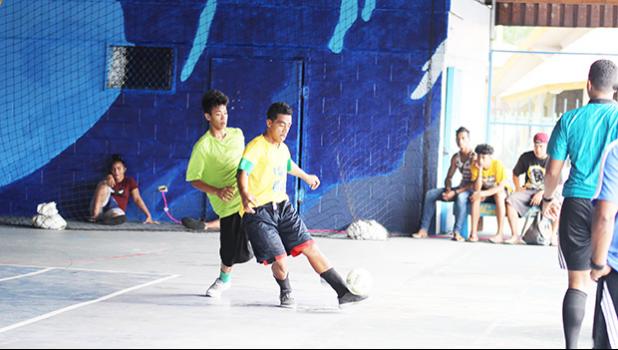 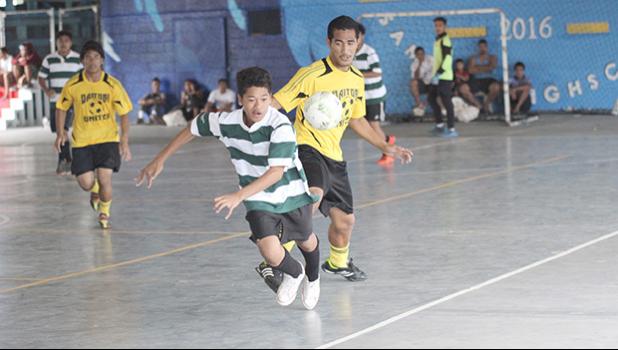 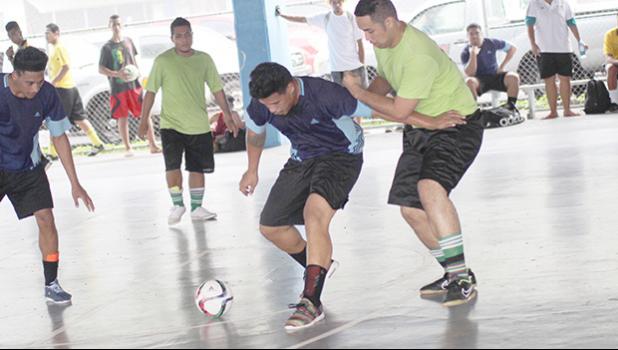 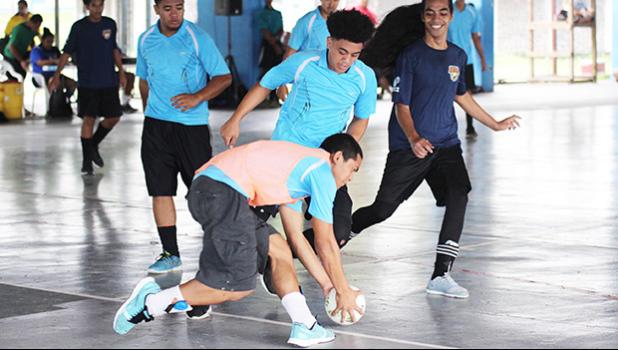 It is an intense race for the top two spots in both pools of the 2017 FFAS Futsal Tournament after Match Day 3 results from Saturday, May 20, at Samoana High School’s gymnasium in Utulei.

The top two teams from each pool will advance to the Championship bracket, and it is a clouded race with five teams in both Pools 1 and 2 having at least a mathematical shot at earning one of the four slots in the group that will determine American Samoa’s futsal champions.

In Round 5 games last Saturday, Lion Heart A beat Tafuna Jets 2 4-1, while in other results it was Green Bay A 3, Pago Youth 1 by forfeit; Utulei Youth 7, Black Roses 2 and Royal Puma 3, PanSa 0 by forfeit.

Utulei Youth is ahead of Pago Youth 1, and Royal Puma by a point with 13 to the latter two’s 12. Lion Heart A is fourth with 11, followed by Green Bay A (seven), Black Roses (four), and PanSa (one).

Pago Youth 1 holds the goals differential tiebreaker against Royal Puma with an 11-6 edge.

This Saturday, the coveted top two spots will be contested heatedly between Pago Youth 1 and Royal Puma as both teams face one another. Lion Heart A is in play for one of the two spots also, but needs several scenarios to fall into place for them, such as a win against PanSa and possible tie between the No. 2 and No. 3 seeds.

Utulei Youth will claim the top spot if they win their final match against the Jets 2 to maintain.

The final round will be played on Saturday and the playoffs scheduled for the Memorial Day holiday on Monday, May 29.

Vaiala Tongan took the top spot away from the Jets 1 after the latest rounds in Pool 2 with 13 points, followed by the latter with 12, while Ilaoa & To’omata sits at third with 10. Lion Heart B is fourth with eight points, followed by Taputimu Youth with eight as well, Green Bay B at No. 7 with six and Vaitogi United in eighth place with one point.

Jets 1 and Ilaoa & To’omata will battle for one of the top two spots this coming Saturday, while Vaiala Tongan hopes to maintain it’s No. 1 position with a win against Pago Youth 2.