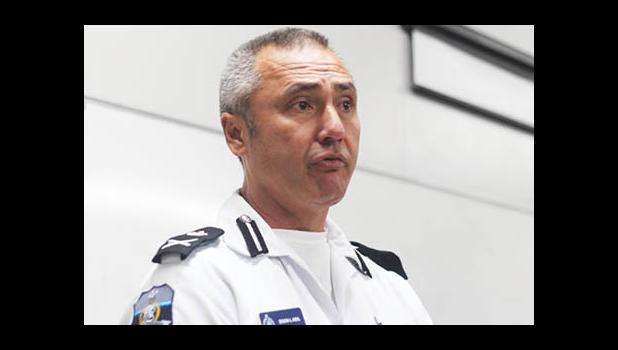 Apia, SAMOA — Samoa police have charged a woman who they believe is the mother of a dead infant discovered next to a trash bin at the Mulifanua ferry wharf last month.

Police Commissioner Fuiavailiili Egon Keil said the woman had been charged but he would not reveal the details of those charges, reported the Samoa Observer.

Meanwhile, police still have no leads on a separate case where a baby was found floating in the sea at Laulii village last month.

Last month, police also decided no charges would be filed against a Samoan woman who allegedly dumped her baby in a bin in Malaysia, saying the matter was beyond their jurisdiction.

The cases have compelled the National Council of Church to call for the establishment of a baby hatch program, which they claim would help people abandon their babies more safely.

Fuiavailili supports the council's initiative and has appealed for unwanted babies to be taken to a police station, hospital or fire station.

The Ministry of Health is understood to be working to establish a taskforce to address the issue.