Wellbeing of Pacific climate migrants to be studied 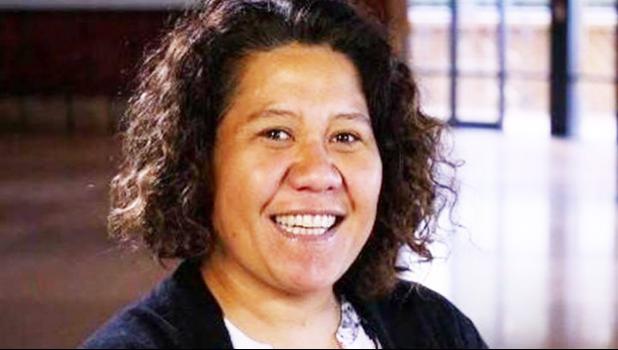 Auckland, NEW ZEALAND — A study has been commissioned to examine the mental health needs of Pacific Islanders forced to leave their homes by the climate crisis.

Auckland University's Jemaima Tiatia-Seath, co-head of the School of Māori and Pacific Studies, has been granted about $US400,000 for the three year study from the Health Research Council of New Zealand.

Dr Tiatia-Seath said the study was timely because a predicted 75 million people in the Asia Pacific region could be forced to flee by climate change.

It could also ready New Zealand to care for some of them, she said.

"It's an opportunity to intervene early and gear up our mental health sector to prepare for what may be an influx of climate migrants."

"And along with that - try to ensure that we care for this new population that have been and continue to come into this country."

Focusing on Niue, the Cook Islands and Christchurch, Dr Tiatia-Seath said her team would consider ways New Zealand would need to connect with climate migrants and support them.

"We know anecdotally that you can feel a huge disconnect if you are taken away from your whenua, or lands, and settled in a new environment, and some of the pressures that come along with that in terms of language barriers, employability and discrimination."

The study could help to inform policy and "to put a fence at the top of the cliff", given that the mental health sector was currently failing New Zealand's Pasifika population, Dr Tiatia-Seath said.

"There was a mental health and addiction inquiry last year. Being a panel member myself, we found that the system was completely failing the likes of Pacific communities," she said.

"So this can only be exacerbated with a new population coming in because of climate change. That's my assumption and I'm excited to get started and find out where to from here and what needs to be done."