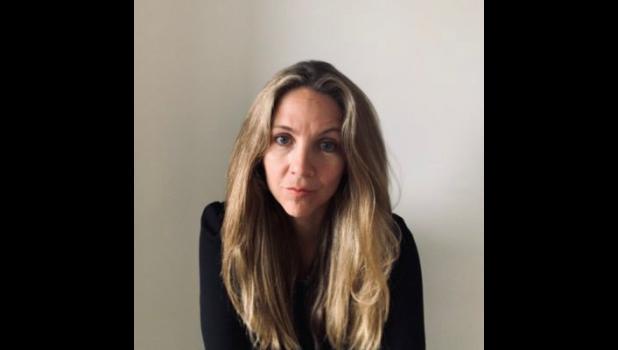 Wellington, NEW ZEALAND — Tuilaepa Aiono Sailele Malielegaoi’s refusal to cede to Fiame Naomi Mata'afa in the Samoa election impasse is pure politics, but the solution will need to be indelibly Samoan, according to Dr. Anna Powles, senior lecturer at Massey’s Centre for Defence and Security Studies, and an expert in defense and security studies.

Dr. Powles made the comments earlier this week in an opinion piece published by the East Asia Forum.

Reactions from across the Pacific have been revealing about the state of the region and the future of regionalism and she gave the following examples:

“First, three out of five Micronesian states withdrawing from the Pacific Islands Forum (PIF) moved quickly to acknowledge the election result and political turmoil in Samoa. The move was unexpected and again demonstrated the Micronesian states willingness to test the ‘Pacific way’. The Federated States of Micronesia announced its formal recognition of Fiame as the newly elected prime minister in a statement curiously devoid of the language of family that usually softens communications between Pacific leaders.

“Second, the responses from the two largest members of the PIF, Australia and New Zealand, were identical in tone but reflected two vastly different political realities.

“Third, the clamor that followed Fiame’s statement that her incoming government would scrap the Chinese-funded Vaiusu Bay port indicates the impact of strategic competition on the Pacific. International media pushed the China angle and Samoan social media debates revealed opposing views on Chinese influence. Much of the commentary about the dual-usages of the port failed to acknowledge the role that land owners and local dynamics played in the outcome.”

Dr. Powles says the question now is whether Tuilaepa will heed the advice of Archbishop Mataeliga. The caretaker prime minister continues to claim that the FAST party attempted to seize power but suggested that ‘the traditional consensus process was the most appropriate way to move forward from crisis’.

It was “a test” to the Pacific way said Dr. Powles.