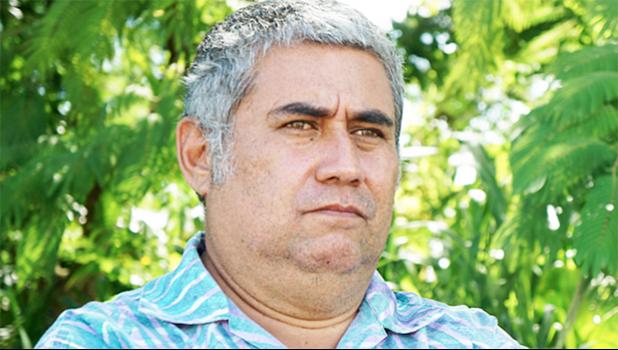 Apia, SAMOA — The President of the Journalists Association of (Western) (J.A.W.S.) Samoa, Rudy Bartley, called on the Government to dump its proposal to criminalize the leaking of Government documents with punishments of up to seven years' jail.

Mr. Bartley said the Association is concerned by the planned amendment to the Crimes Act.

“It seems very heavy handed to impose such a high penalty for this type of offence if proven in Court," he said.

“There is already Public Service Commission (P.S.C.) Code of Conduct in place which addresses this issue with set penalties and actions for breaches.

“To criminalise such breaches with custodial penalties is irresponsible and lacking proper due diligence. J.A.W.S. is against this amendment."

The draft amendment to the Crimes Act would make it illegal for public servants to disclose “any official information to any third party for any reason”.

Government employees found to breach the law will face penalties of up to seven years’ imprisonment and fines of $3000 tala.

During his weekly media programme with Talamua, the Prime Minister took aim at the Samoa Observer and accused the newspaper of publishing antagonistic stories with negative consequences for the Government and the nation.

The Prime Minister cited the example of a report in the newspaper last month about Samoa Airways' jet operations incurring a $6.6 million loss between October to December, last year.

That report was based on figures in a financial performance report submitted by Samoa Airways and to the Ministry of Public Enterprises, which was available for download from the Government's website. It was taken down shortly after the story's publication.

According to J.A.W.S. the proposed amendment seems to come about because of governments desperation to “plug the leaks” in its administration.

“The problem is not the unofficial 'leaking' of information but the lack information provided by Government on matters of public interest and national improvement.

The J.A.W.S. reminded the Government they are accountable to the people and it quoted from the Freedom Forum Institute: “The purpose of the press is to serve as a watchdog on government, and share and distribute information on government conduct so that the public will be able to hold the government accountable.