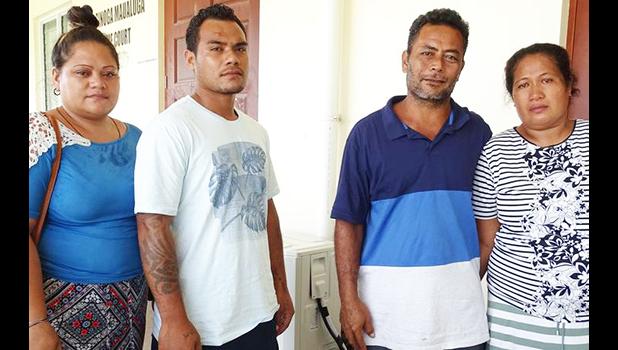 Apia, SAMOA — Samoa's District Court will conduct a coronial inquest into the deaths of two one-year-old babies, who died after receiving the Measles Mumps and Rubella (MMR) vaccine in July last year at Safotu district hospital.

Yesterday, the Supreme Court sentenced two nurses to five years in jail after they pleaded guilty to negligence causing the manslaughter of the infants, Lana Samuelu and Lameko Sui.

When delivering the decision, the acting chief justice Vui Clarence Nelson said a medical report showed the vaccine had been incorrectly mixed with an expired anesthetic.

He added six months to the five-year sentence of Nurse Luse Tauvale, who also pleaded guilty to conspiring to defeat the cause of justice by concealing the syringes and the bottle which contained the anesthetic.

She revealed the items two weeks into the police investigation into the deaths.

The Samoa Observer reported that police told the court the other nurse, Leutogi Te'o, administered the same mixture to the second child despite being warned by nurses not to use it.

The parents of both babies said they accepted the Supreme Court's decision and had forgiven the nurses.