'The Rock' and New Zealand boy campaign against domestic violence 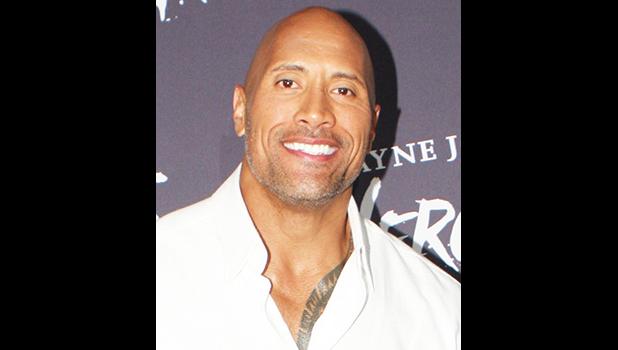 Hollywood, CALIFORNIA — Dwayne 'The Rock' Johnson has shared an emotional response to a 5-year-old New Zealand-Samoan boy campaigning to end domestic violence. Earlier this month, Angelou Brown appeared in a video posted by the She Is Not Your Rehab group, which aims to build violence-free communities and encourage families to treat women better.

The clip showed Brown appealing to Johnson -- who he considers part of his "aiga" (family) -- to help spread awareness about the harmful impact of domestic violence.

"Since you're part of the aiga, I thought I'd send you a gift," the cutie said, while he was shown wrapping up a She Is Not Your Rehab t-shirt to post to Johnson. The organization was founded by Brown's father, Matt Brown.

Brown explained that his dad and uncles wear the shirt to encourage men to "treat girls well". The idea was inspired by the little boy's nana growing up amid domestic violence.

"My dad says that it's his mission to help other men to heal now, so their wives don't have sad eyes like Nana did," Brown shared. "I think you are the strongest man on the planet that many men look up to. If you wear this t-shirt, then I think they will listen to you and we can help houses everywhere be violence free."

On Sunday, Johnson, 48, reposted the video, which he admitted had made him emotional.

Johnson then penned a personal letter to Brown.