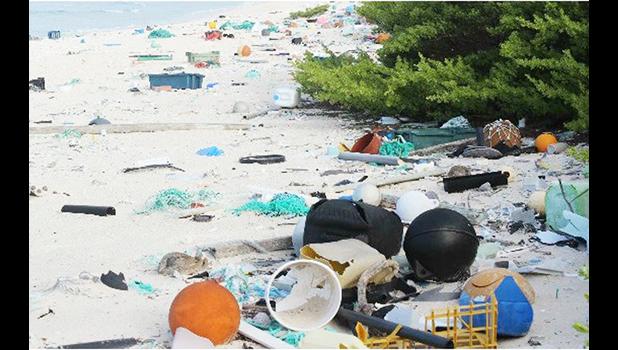 The head of the UN Environment's Pacific Office says protecting the oceans from plastic pollution is a high priority at a global meeting in Kenya.

Norway has proposed a zero tolerance of plastic pollution and suggested a legal treaty banning plastic waste from entering the sea at the UN Environment Ministers' meeting.

The United Nations said unless new action was taken there would be more plastic than fish in the Earth's oceans by 2050.