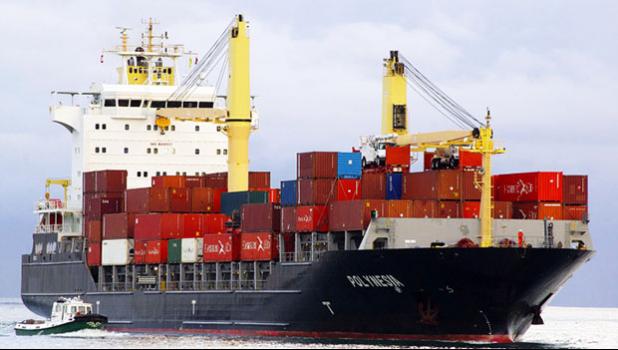 Honolulu, HAWAII — Pacific nations have been joined by their vulnerable Asian counterparts in a call to decarbonize the shipping industry by 2050.

Kiribati, the Republic of the Marshall Islands and the Solomon Islands made the initial proposal which was formalized in the 2021 CVF Asia Regional Communique, but more countries need to buy in, according to the RMI ambassador to the IMO.

“We see this as a diplomatic win for the work that we in the Pacific are undertaking, to urge the IMO to take the bold and necessary actions needed to align itself with the Paris Agreement goal of 1.5 degrees,” said ambassador Albon Ishoda.