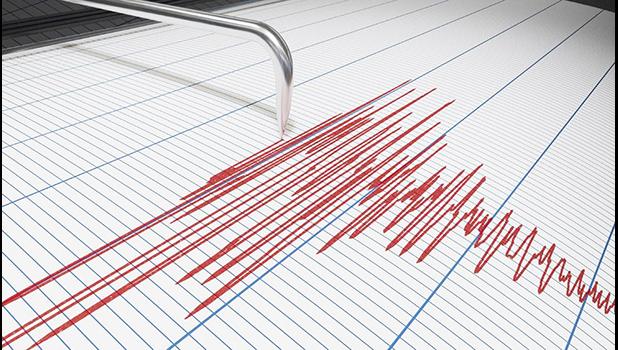 Apia, SAMOA — An earthquake of magnitude 6.0 has struck off the Pacific Island nation of Samoa on Tuesday, according to the United States Geological Survey (USGS).

The agency said the moderate earthquake hit at a depth of 89-kilometres, roughly 169-kilometres southwest of the capital city, Apia.

There have been no immediate reports of casualties or damage in the quake.

Authorities have not issued a tsunami alert.

Various outlets have differing reports on the magnitude, with some claiming it to be between 5.6 and 5.7.

Everyone in American Samoa just posted about Earthquake, hope everyone is okay

Finding out Samoa was hit with a 6.0 earthquake, and with the knowledge that my husband is there for a week

Anyone else in Samoa feel that earthquake?