Hotel beating trial to open next week on Big Island 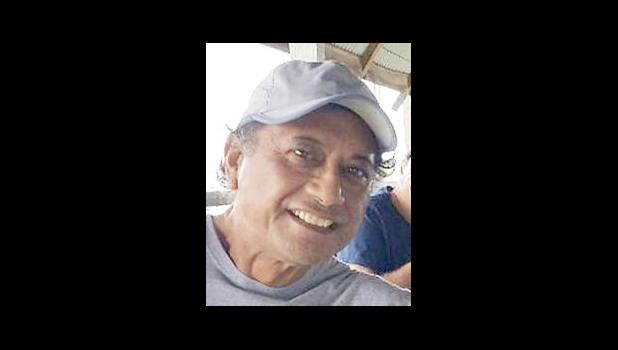 KEALAKEKUA, Hawaii — Jury trial is set to open Wednesday for two men and a woman charged with attempted murder in connection with the brutal assault of a Kailua Village hotel security guard last fall.

Wesley Samoa, Natisha Tautalatasi and Lama Lauvao have each pleaded not guilty to a single charge of attempted second-degree murder stemming from the Sept. 17, 2018, incident at the Kona Seaside Hotel. If convicted, each faces life imprisonment with the possibility of parole and up to a $50,000 fine.

During a status conference Thursday before 3rd Circuit Court Judge Melvin H. Fujino, Deputy Prosecuting Attorney Chase Murray said once a jury and three alternates are selected from two panels being screened Wednesday and Thursday that the state would need until about a week, or until approximately June 20, to present its case against the defendants.

Defense attorneys Andrew Kennedy, Barry L. Sooalo, and David Reece each said that after the state rests they’d need about a day to present their cases for their clients, Lauvao, Samoa and Tautalatasi, respectively. None of the defendants was present.

No trial will take place on Mondays. The prosecutor and defense counsels all stated the trial would wrap up no later than June 25, with the possibility of being complete on June 21.

Lauvao, Samoa and Tautalatasi remain in custody in lieu of $250,000 bail each.

The charge stems from an incident that occurred early Sept. 17, 2018, when Samoa, Tautalatasi, and Lauvao allegedly got into an altercation with the victim, John Kanui, while in the parking lot at the hotel off Palani Road.

Following the assault, Kanui was airlifted to The Queen’s Medical Center on Oahu. He suffered a cervical spine fracture. The 63-year-old was later moved to a mainland hospital for further treatment.