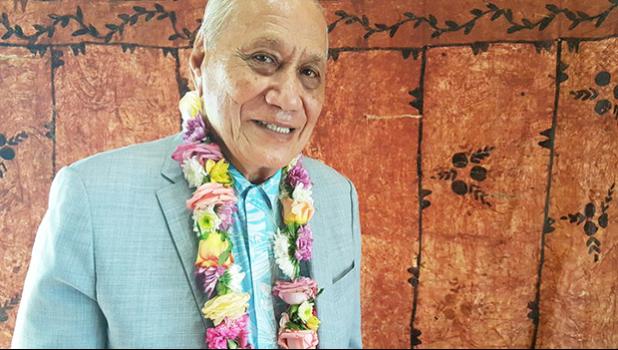 Apia, SAMOA — Samoa's former head of state has publicly voiced his concerns about the alienation of customary lands.

Tui Atua Tupua Tamasese Efi has confirmed claims that customary lands are being alienated as a result of a law passed during his tenure.

The former head of state reminded people about their inherited connection to the land.

He admitted that the wording of an article in the Land Titles Registration Act 2008 was ambiguous and left room for exploitation.

He talked about his fear about the demise of customary lands and wondered what had happened to the love that Samoa's ancestors had to preserve what makes Samoans unique as a people.

The Sasina land case and the village signing a 100-year lease with an overseas investor was mentioned and he's worried about the path Samoa is now on.

But he said he was optimistic Samoa will find a better way forward.