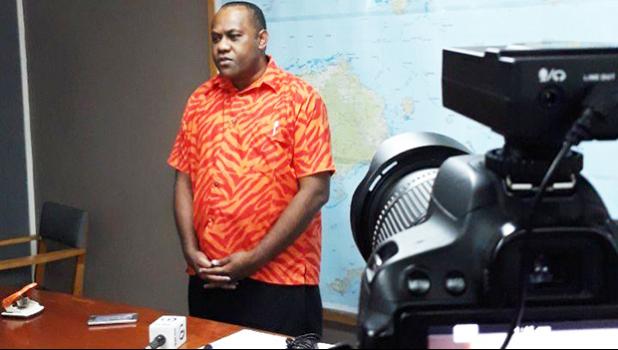 The National Disaster Management Office said four centres had been opened in the Central Division, seven in the Northern Division, and two each in the Western and Eastern Divisions.

Cyclone Mona has maintained its category one strength with winds gusting up to 120 km/hr.

Early this morning the storm was situated about 260 kilometres north-northwest of Labasa, the largest town on Vanua Levu, where the surrounding areas are mainly used for agriculture, particularly sugar cane farming.

Cyclone Mona is expected to continue to track east-southeast through the eastern side of Vanua Levu tonight, bringing heavy rain, high winds and likely flooding to the area.

Meanwhile, Fiji Airways has cancelled 12 domestic flights and delayed two others because of the approaching storm.

The Fiji Roads Authority has advised that 15 roads are closed in the Central division, five in the North and three in the Eastern division due to flooding caused by Mona.

However, the authority said the Queens Road and Kings Road were both still open to traffic. It said people should still exercise extreme caution and avoid crossing flooded areas.