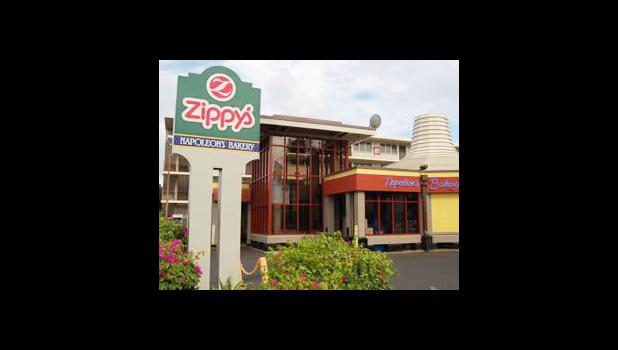 HONOLULU (HawaiiNewsNow) - A 'security incident' involving credit and debit card processing systems was reported by Zippy's Restaurants on Friday, and the company has issued a warning that personal information – including customer names and card numbers – may have been compromised as a result.

In a statement, the company said it learned earlier this month that customers who made purchases from at least 25 Zippy's Restaurants, Napoleon's Bakery, Kahala Sushi and Pearl City Sushi locations may have been impacted by the breach.

Cards used between November 23, 2017 and March 29, 2018 are reported to have been those affected. A 'small number' of cards used to purchase drinks at events held at the Pomaikai Ballrooms may have also been compromised.

“Zippy’s takes the security of its customers’ information seriously. We are working closely with data security experts to implement processes and measures that will improve our system security to help prevent this from happening again,” said Paul Yokota, president of FCH Enterprises, the parent company of Zippy’s. “We sincerely apologize for any inconvenience this incident may cause.”

Company officials say orders that were placed on the Zippy's website and payments for fundraisers and catering orders were not impacted by the breach.