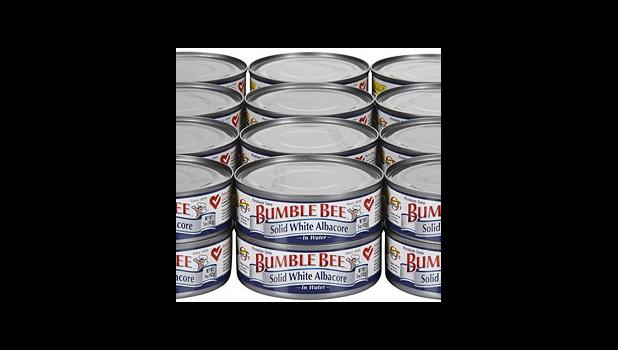 A Bumble Bee Foods senior Vice President of Sales, Walter Scott Cameron, has agreed to fully cooperate with the US Justice Department’s investigation into the conspiracy to fix prices of packaged seafood such as canned tuna sold in the US, according to his plea agreement filed with the San Francisco federal court.

Cameron was charged Dec. 7, 2016 in a one-count indictment, which states that between 2011 and 2013, Cameron and his co-conspirators knowingly entered into and engaged in a combination and conspiracy to fix, raise, and maintain the prices of packaged seafood sold in the United States.

During the relevant period, Bumble Bee’s sales of packaged seafood affecting U.S. customers totaled at least $300 million, according to the plea agreement, which identified Bumble Bee as Company A. This is the same with the indictment, although Samoa News already confirmed in December with Bumble Bee that Cameron is a company executive currently on leave and cooperating with the USDOJ investigation.

In furtherance of the conspiracy, the defendant engaged in conversations and discussions and attended meetings with representatives of other major packaged seafood-producing firms, the agreement states.

During these conversations, discussions, and meetings, agreements and mutual understandings were reached to fix, raise, and maintain the prices of packaged seafood sold in the United States, it says.

Sentencing for Cameron is set for later this year, according to federal records.

In late December last year a second senior executive at Bumble Bee, Kenneth Worsham, was indictment for an identical offense and agreed to plead guilty later this year.

Court documents state that maximum penalties for a person convicted of price fixing is 10 years in prison, a $1 million fine (or two times the gross gain or loss, whichever is greater), three years of supervised release and any court ordered restitution.

As previously reported by Samoa News, the USDOJ Antitrust Division launched a probe into possible violation of the federal antitrust law dealing with manufacturers of packaged seafood products, and this includes canned tuna products, early last year. It convened a federal grand jury in San Francisco to carry out the investigation.

Industry sources told Samoa News over the weekend that the federal investigation is still open and ongoing.

(See Samoa News stories on Dec. 14 and 22 for details on the cases against Cameron and Worsham.)