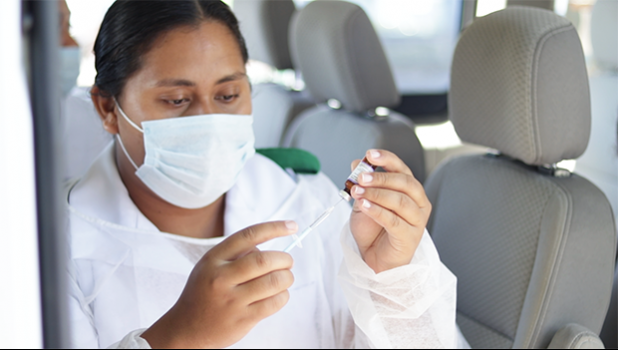 Both fatalities were under five years old - that age group makes up almost all of the dead.

According to the latest update, 5331 measles cases have been reported in total with 64 cases in the past 24 hours.

There are also currently 129 measles cases who are in-patients at Samoan health facilities. Admissions include 16 critically ill children in intensive care. The government said, as of yesterday, 93 percent of Samoa's population had been vaccinated.

Meanwhile, the state of emergency in Samoa, declared due to the epidemic, has been extended to 29 December, 2019.

Prime Minister Tuilaepa Sailele Malielegaoi said it had been extended so as to administer vaccinations to the remaining population, who are yet to be immunised.

Samoa's MPs have paid tribute to the victims of the measles epidemic, which has so far claimed the lives of 75 people — the majority of whom are children under the age of five.

When Parliament resumed this morning the Speaker of the House, Leaupepe Toleafoa Faafisi, expressed condolences on behalf of Parliament to the families of the deceased.

He then called on the House to rise for a minute of silence for the victims.

The call by the Speaker also acknowledged and honoured the passing of two former MPs, Unasa Mesi, a former justice minister, and Patu Ativalu Togi II, a former parliamentary undersecretary for the Ministry of Agriculture.

To date, 5267 measles cases have been reported since the outbreak began in mid-October.

There are currently 139 people hospitalised with measles, and 93 percent of the population has been vaccinated.

Meanwhile, Samoa's Ombudsman has said that when it comes to the safety of children in a deadly epidemic like the measles crisis, the rights of parents to deny vaccination was overruled.

According to Newsline Samoa, Maiava Iulai Toma took into account the views of the World Health Organisation and the UN Children's Fund to determine his decision.

Maiava said he was aware of the fears parents had, spurred on by the deaths of two babies from incorrectly administered MMR injections last year.

However, he said those deaths were due to "errors" and not the vaccine.

"Statistics and internationally evaluated scientific research reassure us that vaccines are very safe."