Walk a Mile in Her Shoes ‘ Raising awareness on domestic violence 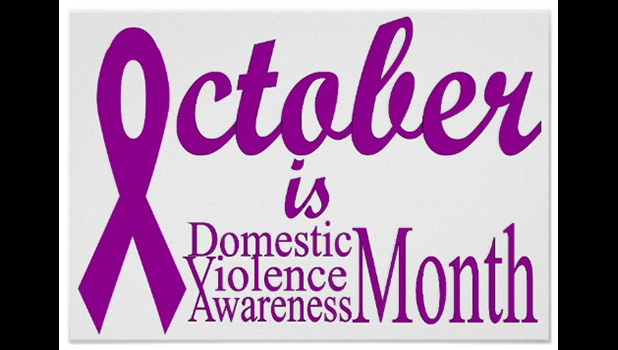 Pago Pago, AMERICAN SAMOA — To close out Domestic Violence Awareness Month several local agencies and government departments are banding together to host a walk aimed at bringing awareness to services that are available locally for domestic violence victims and their families.

Called “Walk A Mile In Her Shoes”, the all ages event will be held next Thursday, Oct. 31st at 7a.m. starting at the Matafao area heading towards the DHSS headquarters in Utulei.

All attendees are encouraged to wear their heels, gladiators, platforms, or even sandals. “By walking a mile in a woman’s shoes, each person will understand the pain and discomfort that a woman faces during and after a domestic violence incident,” according to the event flyer.

“This is a painful journey into surviving and recovery and most times, the victim suffers alone.” The event “will allow the public to feel the pain/challenges of this journey, as well as bringing awareness to services that are provided for victims and their families.”

“Congratulations to the American Samoa Alliance Against Domestic and Sexual Violence,” said Aumua Amata. “This is an important effort that we all can support. October is Domestic Violence Awareness Month, and we all can help be aware on behalf of those vulnerable to mistreatment.”

“Congratulations to the American Samoa Criminal Justice Planning Agency and Director Lesei'au T. Laumoli,” continued Congresswoman Amata. “These grants support necessary programs in the Territory that are obtained through this Department’s efforts.”

(Source: Office of the Congresswoman)