The wait is over — SYEP paychecks issued yesterday 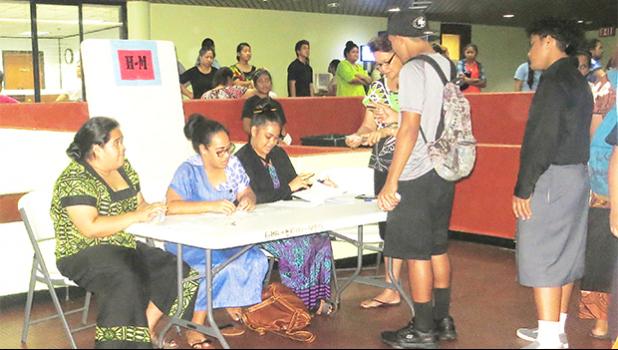 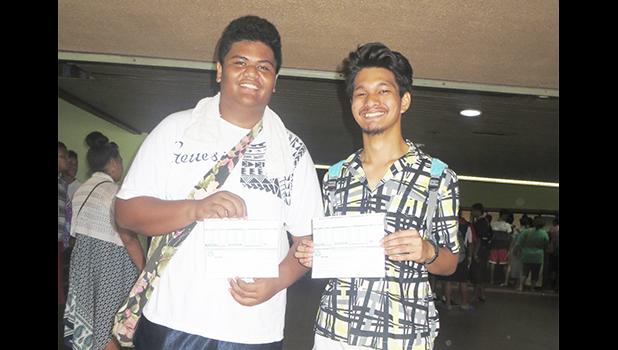 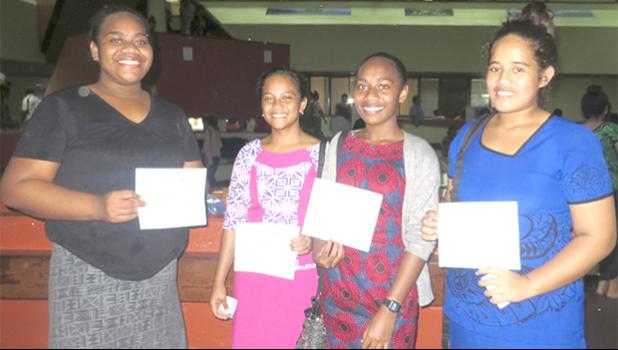 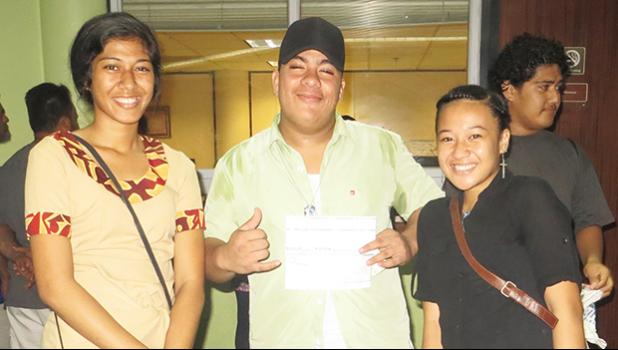 DHR: Delay was due to late submission of time cards
By
Blue Chen-Fruean
blue@samoanews.com

The more than 800 youth who are currently working under the Summer Youth Employment Program (SYEP) this year did not receive paychecks this past Monday, which was government payday.

Since then, Samoa News has been bombarded with phone calls and email inquiries from parents wanting to know when their kids are going to get paid.

"We need my daughter's SYEP check so she can have bus fare and lunch money," said one mother, who added that they live in a secluded area and her daughter walks — rain or shine — to catch the bus every morning to get to her job site.

When contacted for comments yesterday, Makerita Enesi, Deputy Director of Employment Training for the Department of Human Resources (DHR), which oversees the SYEP, said paychecks for the majority of the summer workers were released yesterday afternoon.

Samoa News understands that the few workers who did not get paid yesterday will most likely receive their checks in a supplemental run set for later this week.

A DHR official explained that the issuance of paychecks is something that they have no control over. She urged parents to be patient and understand that inputting information for 800 people is not an easy task, and there is a routing process that involves paperwork being shuffled through different government entities for review, including approval from directors whose departments employ SYEP participants.

"There will be times when we encounter delays," she said, adding that for the most part, delays come about when time cards for the SYEP workers are not received on time.

"By the time their time sheets are submitted, payroll has already been prepared and sent," she continued.

Enesi told Samoa News that the majority of the SYEP workers were issued checks yesterday.

This includes the more than 60 SYEP participants working in Ta'u and Olosega, in the Manu'a Islands, whose checks are disbursed at the main Executive Office Building there.

The youth employment program officially opened Monday morning, June 26 and the last day for the workers is next Friday, August 4th.

Enesi said the opportunity for young workers to gain on-the-job training and skills is priceless.

She said once the program closes, the majority of the workers will return to school in the fall, but some will have taken that first step into securing gainful employment where they are working as interns, particularly those who are interning with companies in the private sector.

"This is something that's very good for them," Enesi said, referring to the SYEP workers.

This year, the SYEP is employing the highest number of workers since the program was launched.

What started off as a program to help young people learn new skills in the working world has grown from 100-150 participants back in 2013, to 800 this year, in over 60 worksites within the government and the private sector in both Tutuila and the Manu'a island group.

According to the fiscal year 2017 budget, a total of $250,000 is allocated for the SYEP, under the Special Programs budget category which is administered by the Governor’s Office.