Update: Missing man is safe and sound in Samoa 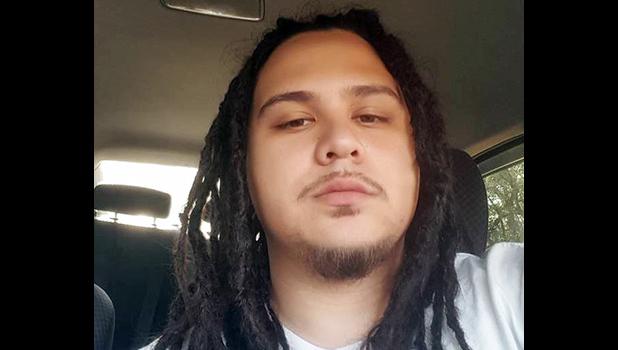 It was Chapman who contacted Samoa News last month to report that her son, 28, departed Florida earlier this year in April — during Easter weekend — en route to American Samoa, and prior to last week, she hadn’t heard from him in months.

“We found him and he is safe,” Chapman shared with Samoa News last Friday via email. According to her, there is a woman in Samoa who has been helping Ali’itama, who has called and spoke to his brother several times within the past week. “He wants to stay [in Samoa] so this lady gave me her address so I can mail him what he needs,” said Chapman.

Ali’itama traveled to the territory earlier this year because his father was born in Pago Pago but passed away last year. Chapman said her son came here “hoping to make a life for himself.”

She expressed gratitude to the media in helping to locate her son. According to her, despite numerous inquiries, none of her calls to the US embassy and the local police department were ever returned. “I even sent them a picture of him, but nothing,” she said.

A representative from the local Department of Homeland Security had contacted Samoa News with information regarding Ali’itama’s case when the news of his ‘missing person’ status became public; however, the DHS official insisted that the information not be published, pending approval from his boss, the DHR director. Samoa News never received a call back from DHS.

Ali’itama arrived in the territory on April 22nd and departed on a flight bound for Apia, Samoa on June 13th, according to Immigration. His mother was sick with worry, not knowing whether he was “in jail, or dead,” she said.

Chapman thanks everyone who shared the story via Facebook and through word of mouth. It really was a community effort.