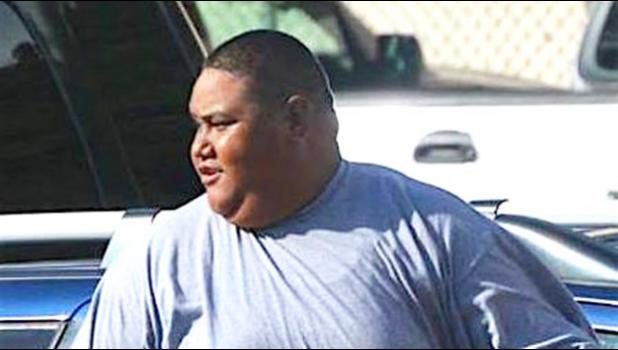 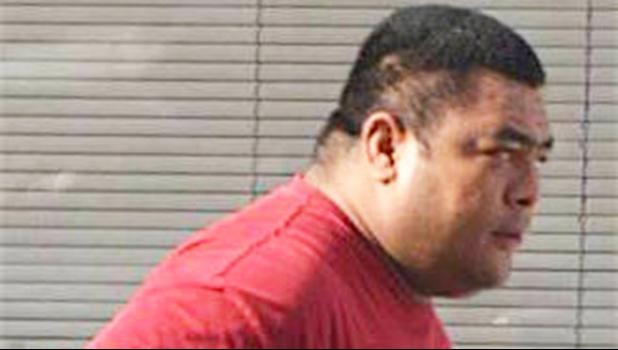 Pago Pago, AMERICAN SAMOA — Chief Justice Michael Kruse has sentenced two of the four ex-DPS officers convicted of being involved in illegal activities and misconduct at the Juvenile Detention Center (JDC) to 10 years at the Territorial Correctional Facility (TCF).

Alofagia Letuli and Olafou Wilson appeared in High Court last Friday morning for sentencing. They were both represented by Public Defender Michael White, while prosecuting the case was Assistant Attorney General Christy Dunn.

When given the chance to address the court, both Letuli and Wilson apologized for their actions.

Letuli, a 32-year-old apologized to the Department of Public Safety for not fulfilling her duty as a sworn police officer.

“As a Watch Commander at the JDC and a police officer for 10 years, I know I failed to do what I was suppose to do. I failed my part and I did not fulfill my duties. I was careless and I’m truly remorseful for what I have done,” Letuli told the court.

She also apologized to her father, who was the only family member who appeared in court to support her, for visiting her every weekend while she has been in jail for the past 20 months.

She then asked the court for a second chance so that she can go back home and take care of her father.

Letuli’s father took the stand and testified on behalf of his daughter. According to the father’s statement, Letuli is his only daughter, and that’s why she is so dear to him and to his 5 male children. He apologized to the court on behalf of his daughter, and asked for another chance so that she can come home to care of him and his blind son, who he’s taking care of him at this time at home.

Wilson also apologized to the court for his action. As a TCF guard for 6 years, the 32-year-old told the court that he’s remorseful for what happened and he wanted to apologize to everyone affected by his actions.

He told the court that the 20 months he has spent in jail while awaiting his sentence taught him a good lesson. He then asked the court for a second chance so that he can go back home and care for his family.

Defense attorney White asked the court to sentence his clients to a term of probation without any additional period of detention.

Prosecutor, Dunn told the court that the government has presented all of its recommendations inside the plea agreements for both defendants, and it’s up to the court to decide.

Before he delivered his decision, Kruse recapped the status of the case.

He stated that Letuli was originally charged with 10 counts including unlawful possession of illegal drugs; endangering the welfare of a child; aiding escape and permitting escape.

Pursuant to a plea agreement with the government, which was accepted by the court, Letuli agreed to plead guilty to unlawful possession of methamphetamine and aiding escape of a detainee, both class D felonies. In return for the defendant’s guilty plea, the government dismissed the remaining counts, while the defendant agreed to testify truthfully for the government in the case against co-defendant, Okesene Alo, who opted for a jury trial.

For Wilson, he was originally charged with 14 counts, ranging from endangering the welfare of a child; unlawful possession of illegal drugs; stealing and permitting escape.

After reviewing the Pre-Sentence Report (PSR), Kruse gave some thoughts in regards to the court’s concern about the case. He said that the panel who reviewed the PSR was the same panel who heard the case of co-defendant, Alo during his trial. That gave their panel the benefit to hear all facts of the case.

Kruse stated that children have been convicted and were sent to the facility for treatment purposes. The purpose of the court is to house them away from their home, but the sort of treatment they were exposed to — including drugs use, it’s disrespectful to the law.

“Our main concern is that this culture of corruption has continued, and there is a need for institutional change from the Executive Branch of the government.”

Kruse stated that for many years, there was talk about monitoring people who are walking through the gate at the TCF, including inmates who are returning from work release, and even family members of the inmates who are now getting chances to visit their loved ones at the TCF.

These are the ways illegal drugs and contraband are smuggled into TCF.

“We continue to have cases being filed and are pending before this court. It’s clear that there are no institutional changes at our jail. Sadly, some of our valuable members of our government …are affected by this culture of corruption.”

One of the co-defendants in this case, Okesene Alo is scheduled to appear in court on Nov. 2, 2018 for sentencing.

However, under a plea agreement with the government, Alo pled guilty to deviate sexual assault. The remaining charges were dismissed.

With his guilty plea, Alo admits that on May 21, 2016 while working as a police officer at the JDC, he performed sexual activities with a female detainee who was under 16 years old at the time, victim #4 in the case, by inserting his finger into her private parts.

Alo is still in custody since he was arrested in April of last year unable to post a $200,000, surety bond.

The case of the fourth co-defendant in this matter, Junior Utuga is still pending in District Court.