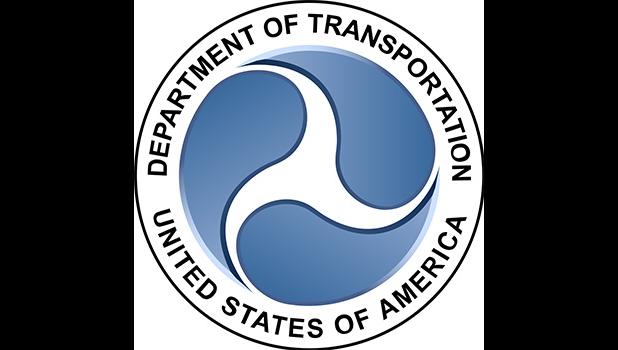 Pago Pago, AMERICAN SAMOA — The US Department of Transportation has notified US airlines holding a certificate of authority to serve Samoa under blanket open skies, that certificates will no longer be effective come July, after the Samoa government withdrew from a multi-nation open skies agreement.

As reported by Samoa News last week Thursday, the Samoa-based Talofa Airways Limited had sought an “emergency exemption” approval from the USDOT, to allow the carrier to operate in and out American Samoa because the Samoa government plans to withdraw on Mar. 9th from the Multilateral Agreement on the Liberalization of International Air Transportation (MALIAT), in which both the United States and Samoa are parties.

As of yesterday morning USDOT had yet to publicly release a decision on Talofa Airways’ application but the federal agency issued a national notice which states that it was on Mar. 9th that the Samoa government withdrew as a party to the MALIAT, thereby ending its open-skies relationship with the United States as a multilateral partner.

Therefore USDOT “will accordingly remove Samoa”, says Brian J. Hedberg, director of USDOT’s Office of International Aviation in the national notice, which states in a footnote that the United States was informed through diplomatic channels that the Government of New Zealand, as depositary for the MALIAT, received Samoa’s Notification of Withdrawal on March 9, 2018 and that the withdrawal becomes effective one-year later on Mar. 9, 2019.

“U.S. carriers are hereby notified that certificate of authority to serve Samoa under blanket open-skies certificates will no longer be effective 120 days from the issue date of this Notice, i.e., July 9, 2019,” said Hedberg,

The USDOT invites U.S. carriers to file applications for exemption under federal law to provide scheduled foreign air transportation to Samoa “on the basis of comity and reciprocity”.

It remains unclear why Samoa is pulling out of the MALIAT, which Samoa signed on to in 2002, and there is no explanation in the USDOT notice, which has been sent to US carriers, the US Federal Aviation Administration, and the US State Department.