Prices of some food items hiked in December during the holidays 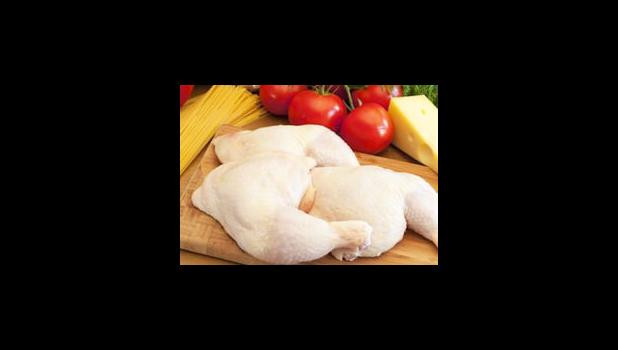 The report states that the cost of a 22-pound box of chicken increased for the first time since January 2018 by 3.5%. Prices for canned tuna and turkey tails also “showed a substantial increase” in December.

However, the report noted there was a decrease in prices for some food items, such as taro, milk, eggs, and mayonnaise. According to DOC, the price of food items not specifically referenced in the report remained constant from the previous month.