Price of turkey tails down; cost of chicken legs up 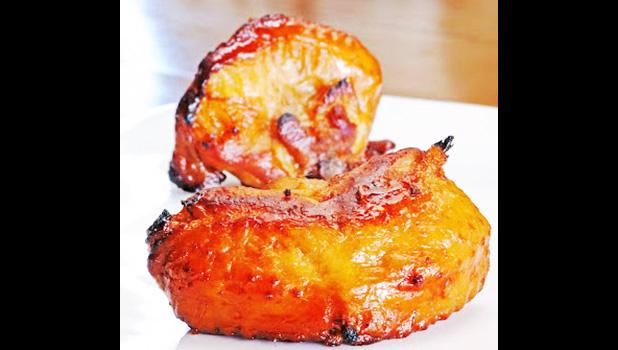 Pago Pago, AMERICAN SAMOA — The average price of turkey tails — a local favorite — decreased again last month, while the price for a box of chicken legs continues to increase, according to the Department of Commerce, which released last week the July Basic Food Index report.

According to DOC, four food commodities — chicken legs, fresh milk, corned beef, and butter —  contributed to the increase in basic food cost for July. The report notes that the cost of a 22-pound box of chicken legs continues to rise by 3.6% “having the greatest month-to-month price increase” followed by the cost of butter, fresh milk, and corned beef with minimal percent increases of one-percent or less.