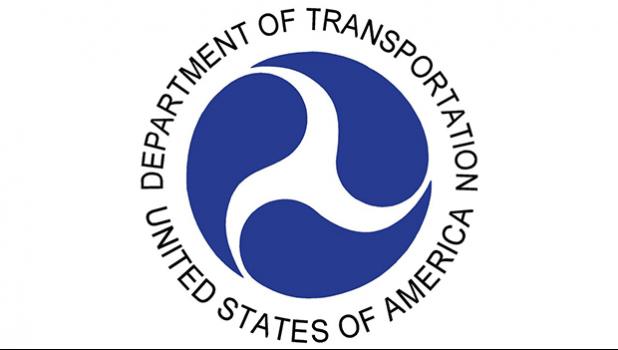 Says a denial is discriminatory and restricts our ability to grow
By
Fili Sagapolutele
fili@samoanews.com

Pago Pago, AMERICAN SAMOA — Gov. Lolo Matalasi Moliga is prepared to file a lawsuit against the US Department of Transportation, if the federal agency denies his request for a waiver under federal cabotage law that would allow the Samoa government-owned Samoa Airways to carry passengers between Pago Pago and Honolulu, as well the US mainland.

This was revealed in the governor’s 40-page official written State of the Territory Address to the Fono on Monday, where he said the “viability of the fisheries’ industry is being threatened from many fronts, thus the economic future of American Samoa is in jeopardy, which necessitates exploration and implementation of drastic actions.”

Accordingly, Lolo said, he has dispatched letters to US President Donald Trump and US Secretary of Transportation, Elaine Chao requesting a waiver allowing Samoa Airways to pick up passengers in American Samoa destined for Hawaii and the mainland.

“If this request is denied, I have alerted our Washington D.C. consultants to prepare to file suit against the U.S. Department of Transportation for purposely restricting our ability to grow our economy and displaying discrimination against our people,” he said.

Responding to Samoa News inquiries, the governor’s executive assistant Iulolologo Joseph Pereira said yesterday, “We have not yet received any response to the Governor’s request.”

“The Governor is pursuing this cabotage issue seriously because of the impact it has on our people and economic development efforts of the territory, given the continued escalation in airfares,” said Iulogologo.

Samoa Airways officials held discussions last year with American Samoa officials regarding the airline’s plans to fly to and from the U.S. but there is no firm time-frame of when that will happen.

The airline currently operates flights between Samoa and New Zealand and Australia.

Since the start of his administration in 2013, Lolo has long argued that the development of tourism — targeting visitors from the US — has been hampered by the high airfares between Pago Pago and Honolulu on Hawaiian Airlines.

Lolo along with previous administrations had tried - unsuccessfully - to obtain a cabotage waiver that would allow foreign carriers in the Pacific - such as Fiji Airways - to carry passengers between Pago Pago and Honolulu as well as the US mainland. Federal cabotage law prohibits foreign carriers from carrying passengers and cargo between two US airports.

Samoa Airways is currently operating American Samoa’s domestic flights utilizing a Twin-Otter 19-seater, due to the lack of a US carrier to serve the Tutuila-Manu’a route.