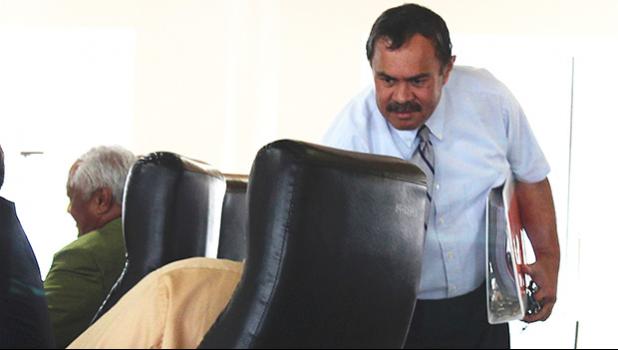 Responding to committee questions on the criteria of eligibility for recipients of the American Samoa Nutrition Assistance Program (ASNAP) — or Food Stamp program — Muavaefa’atasi revealed that starting next month the “income limit” eligibility will increase from $1,008 per month — which has been the limit since the program was first administered locally in 1994 to date — to $1,718, which is the income limit used by Hawai’i and the highest in the U.S.

He said American Samoa’s request for an increase and to use Hawai’i’s income-limit was made during negotiations in July this year with the US Department of Agriculture that funds the food stamp program.

According to the director, the overall goal is to have more local residents qualify for food stamps, especially the elderly — those 60 years old and older, and are only living off of their Social Security benefits.

Muavaefaatasi shared with the committee that the ASNAP is different from all 50 states and other U.S. territories - where the household qualifies - whereas for the local food stamp program, it’s the individual.

ASNAP’s FY 2020 budget totals more than $7.56 million, according to the budget document. For specific details of the required qualifications to be a food stamp recipient, call 633-7506.