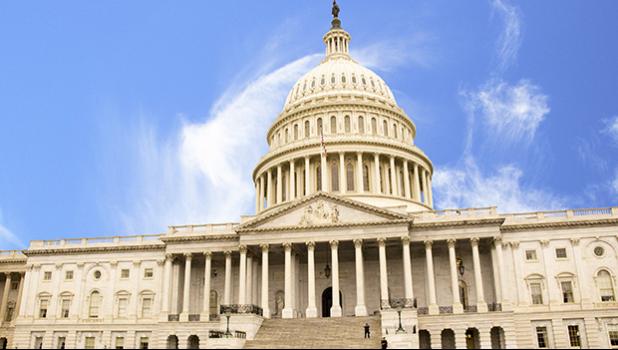 Washington, D.C. — Imagine a health care system that serves over 3.5 million U.S. citizens (more than the state of Utah) facing up to an 85 percent cut to its federal funding allocation every few years. This is the case for the five U.S. territories — American Samoa, the Commonwealth of the Northern Mariana Islands (CNMI), Guam, Puerto Rico, and the U.S. Virgin Islands — and the Americans that live there.

While Congress has provided some short-term funding solutions for the U.S. territories through recent appropriation bills, these solutions are set to expire the end of this month, which could trigger a “Medicaid funding cliff” and result in drastic cuts to territorial Medicaid programs.

Dr. Esther Muña — the Chief Executive Officer of the CNMI Commonwealth Healthcare Corporation and a member of the Board of Directors, Association of State and Territorial Health Officials — warns in the article that, “devastating decisions loom for the territories if Congress does not do something by Sept. 30.”

Fortunately, the bipartisan bill Supporting Medicaid in the U.S. Territories Act of 2021 (H.R. 4406) was passed out of the House Energy and Commerce Committee in July. The bill includes an authorization for five years of Medicaid funding for Puerto Rico and eight years for the other territories. H.R. 4406 also includes FMAP levels for five years at 76 percent for Puerto Rico and 83 percent for eight years for the other territories.

If approved by Congress and signed into law by President Biden, the U.S. territories’ Medicaid programs would be on solid ground for the near future and provide a runway for the health programs on the islands the opportunity to expand current services to improve health outcomes.

Read more at The Hill