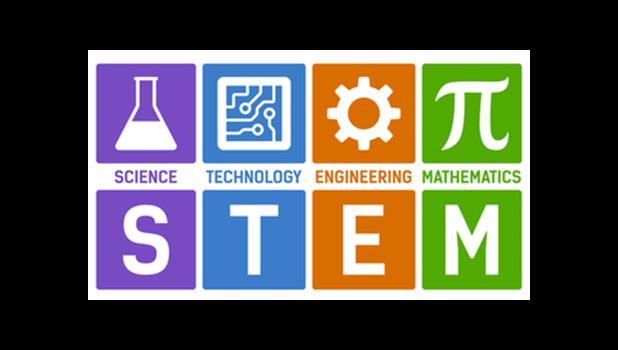 Washington, D.C. — Congresswoman Uifa’atali Amata is co-sponsoring a bill that would encourage STEM education and reward STEM educators in American Samoa and the other insular areas.

The STEM Educator Awards Equity Act, H.R. 3795 would expand the annual Presidential Awards for Excellence in Mathmatics and Science Teaching to ensure inclusion of teachers from each insular area. This bipartisan legislation was reintroduced in May, sponsored by Rep. Gregorio Kilili Camacho Sablan (CNMI), building on a similar effort last Congress, which Congresswoman Amata also cosponsored, as did Rep. Michael San Nicolas (Guam).

Under this program, elected teachers in the fields of Science and Mathematics receive a $10,000 award from the National Science Foundation, visit Washington, and participate in various training and collaboration opportunities. However, current finalists from the Marianas, Guam, American Samoa, and Virgin Islands are chosen as a group, in contrast with the individual selections for each of the fifty states, Puerto Rico and Department of Defense schools. Under that limitation, a territory could go several years in a row without a selection. This gap causes the smaller territories to miss out on the purpose of the program, which inspires excellence within each area, adds recognition to STEM studies, and provides encouragement and an example among local STEM educators.

“I appreciate this educational award from the National Science Foundation, and how it is focused on encouraging math and science knowledge as the driving forces for the future economy,” Amata said. “Expanding this award would enable children in the islands to clearly see the importance and strong emphasis placed on these studies.”

Upon passage of this bill, local math and science teachers in American Samoa and the other territories would have yearly opportunities to be recognized so that STEM gets this annual promotion in all of the island territories. Currently, the bill has already progressed through the Science, Space and Technology Committee and been added into larger related legislation.