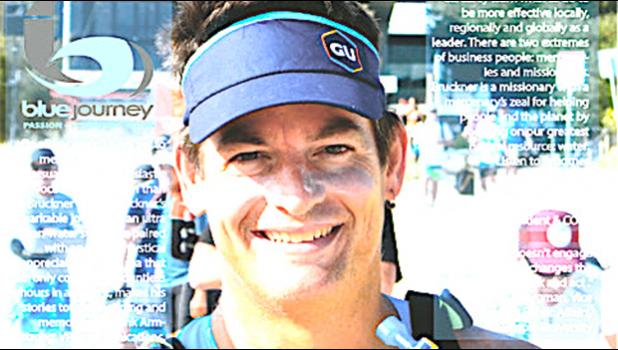 Bruckner Chase, Uila o le Sami, who swam from Aunu’u to Pago Pago in 2011 is back on island as part of a National Weather Service Ocean Today expedition to create an educational film series on beach and ocean safety that will focus on the unique hazards around the island.

This innovative project with the National Weather Service is the first time the agency has taken beach and ocean safety to specific areas and focused on creating place specific protective factors.

Chase is the ocean safety expert for the project and the host of the series that will release a “Surf Zone Safe” introductory film along with specific pieces for American Samoa, the East Coast, Pacific Northwest, Southern California and Hawai’i as part of Ocean Today’s Full Moon initiative that will be available for safety and educational uses around the world.

The project finishes filming on Sept. 25 in Leone.

Bruckner will be on-island until Oct. 2 speaking with various schools, government agencies and village groups to explore ways to continue contributing to empowering those in American Samoa while also enhancing the safety, well-being, and health of everyone in community.

Chase is a globally recognized expert in ocean and aquatic safety and conservation, with extensive experience working with lifeguards, ocean athletes, race directors, and first responders from around the world including Poland, Denmark, and Australia.