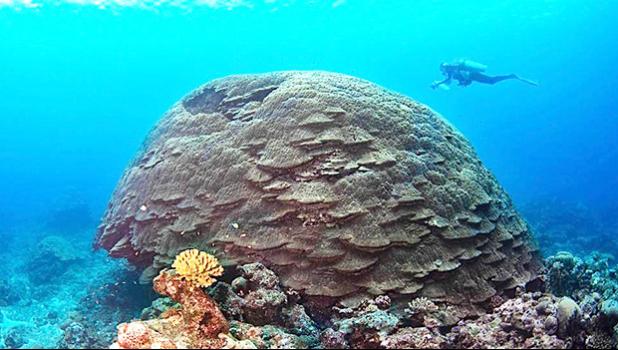 The film will go live today, July 1, and will be available at this link: https://www.changingseas.tv/season-12/1204/

The title of the episode is “American Samoa’s Resilient Coral Reefs” and it is free to watch. The film explores American Samoa’s underwater treasures, with a focus on the resilient corals, including interviews of science experts; and it shares the unique connection between Samoan culture and the ocean.