Phoenix Island Protected Area: A conservation treasure for the world 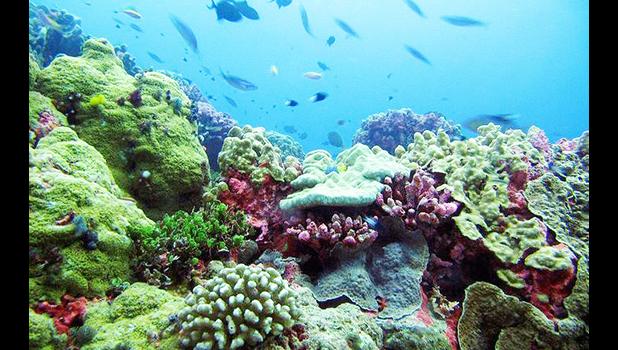 Tarawa, KIRIBATI — One of the directors of the Phoenix Island Protected Area Trust said the marine sanctuary is a conservation treasure for the world.

The Kiribati Government has announced it's planning to end the protected status to allow commercial fishing within the World Heritage Site's boundaries.

It said this will generate tens of millions of dollars in additional revenue.

But Trust director, Peter Shelley, said there is no where else like the Phoenix Island Protected Area, or PIPA.

He said in the six years it has been closed to fishing PIPA has provided scientists with a vast amount of knowledge about the ocean, corals and fish spawning.

"I think the opportunity to have a site of this scale that is able to be studied and understood, really doesn't have an equal anywhere on the planet."

The Trust is hoping it can persuade the Kiribati government not to end PIPA's marine sanctuary status.

Shelley said the World Heritage site is a treasure like nowhere else in the world.

He said ending its protected status will be a huge blow for the conservation direction the world is moving in and they hope they can talk Kiribati around.

"We are hoping to work with the government because we think there are ways forward where the issues the government has raised can be addressed by the world community and the non-profit community," he said.

"And without giving up on everything that Kiribati has done so far to create this wonderful, unique protected area."