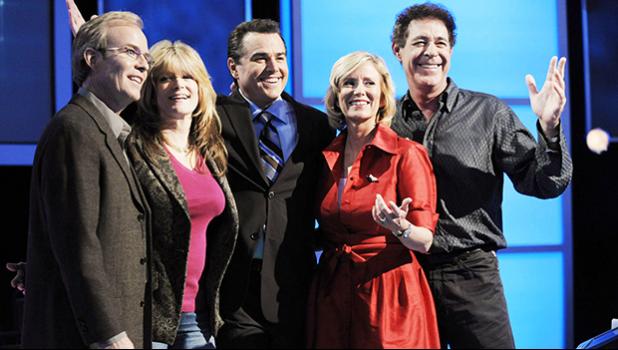 THE FACTS: Video footage circulating widely across social media platforms was slowed down to give the false impression that Pelosi was slurring her words. The distorted video was based on real footage from a Center for American Progress conference in Washington on Wednesday, during which Pelosi reiterated her claim that President Donald Trump was engaged in a cover-up. AP journalists did a side-by-side comparison of the false video with C-SPAN footage and concluded that the altered video had been slowed down. AP journalists who monitored the event also said Pelosi appeared coherent throughout. Hany Farid, a digital forensics expert at the University of California, Berkeley, said the video had been slowed down by 75%, creating a significant distortion in Pelosi’s speech. “It is not somebody using the latest technology,” Farid said. “Anybody can do this.” The video emerged as the relationship between Trump and Pelosi has deteriorated into her questioning his fitness for office and the president attacking her sanity.

CLAIM: Former President Barack Obama was just in China and is meddling in foreign affairs.

THE FACTS: Obama has not visited China since November 2017. The false claim was shared by thousands on Twitter and Facebook at a time when Chinese and Iranian leaders were meeting to strengthen their ties, and as China pledged to support Tehran’s inclusion in the Iran nuclear deal, which President Donald Trump withdrew from last year. The posts also said: “Iran threatens America again. Explain how any former president is allowed to meddle in foreign affairs. This clearly is a coup working actively against our current administration and our POTUS.” Obama spokeswoman Katie Hill confirmed in an email to the AP that Obama last visited China 18 months ago. During his five-day trip in 2017, which included stops in China, India and France, Obama met with Chinese President Xi Jinping.

THE FACTS: A spokeswoman with Gestifute Media, a sports management company that represents Ronaldo, told the AP that Ronaldo did not donate money for that cause. She said Ronaldo frequently has been the subject of similar false reports. A story containing the false claim posted by 9SportPro, a website that bills itself as a source for sports news, was shared by social media users on Facebook and Twitter. The website attributed the information to InfoShqip Media, a website for news from Macedonia.

CLAIM: A stroke can be stopped by pricking the fingers of the person showing symptoms.

THE FACTS: An expert on strokes says the best thing someone can do for a person showing signs of a stroke is call 911 and get the person to a hospital. A video posted on a health-focused Facebook page claims that “a Chinese professor,” who isn’t named, suggests using a needle to save the life of a person suffering a stroke. The video says to sterilize a needle, then prick the tips of all 10 fingers a few millimeters from the nail. When all 10 fingers are bleeding the person will come back to life. There is no medical evidence that using a syringe or needle to prick the fingers of someone having a stroke will help them. In fact, it could waste valuable time. “It’s absolute nonsense, so sad,” says Dr. Mitchell Elkind, a professor of neurology at Columbia University, who works with the American Heart Association. The claim has been around for years. It circulated by email in 2006, and the video can be found online since at least 2017.

CLAIM: CBS and Hulu quietly removed an episode of “The Brady Bunch” about the measles because it didn’t show anyone becoming seriously ill and therefore didn’t fit the television companies’ ‘agenda.’

FALSE: Measles are not to blame for the missing episode on CBS and Hulu streaming services. Hulu has an agreement with CBS to live stream many CBS programs. Several episodes from the five seasons of “The Brady Bunch” are not available on Hulu because CBS cannot license the rights to air the episodes on its streaming services, a Hulu spokesman told the AP. Facebook posts wrongly suggest CBS and Hulu no longer stream Episode 13 of the show’s first season because the family gets sick with the measles but recovers with few adverse side effects. One post that includes a video of the episode says: “They can’t have people remembering and knowing that the measles wasn’t that big of a deal until big pharma and the CDC had to push their vaccines. Wake up.” A spokesman for CBS confirmed that several episodes of “The Brady Bunch,” including the one about the measles, have never been available for streaming because of rights issues.