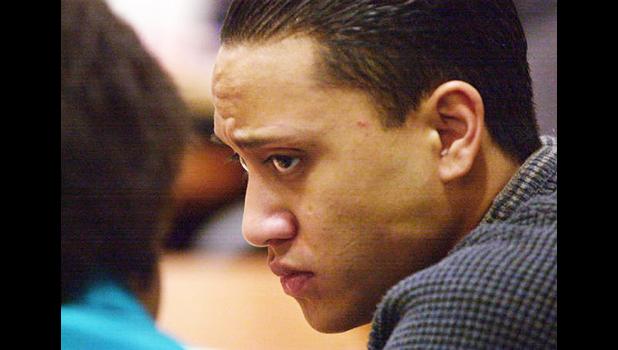 SEATTLE (AP) — The man who married his former sixth-grade teacher after she was jailed for raping him has filed for legal separation from her.

Letourneau is a former suburban Seattle teacher who became tabloid fodder when she was convicted in 1997 of raping the then 12-year-old Fualaau. She was 34 and a married mother of four when the relationship began.

The couple married on May 20, 2005, in Woodinville, Washington, after she served a 7½-year prison term for child rape. They have two daughters together.